UCL Centre for Editing Lives and Letters (CELL) has been awarded a $488,000 grant from the 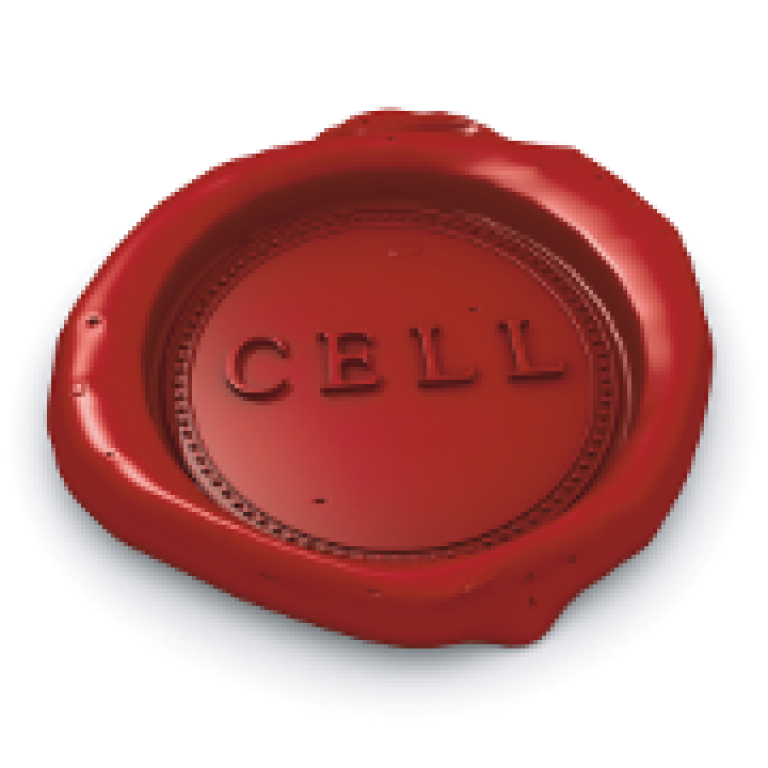 In partnership with the Johns Hopkins University's Sheridan Libraries and the Princeton University Library, the project builds upon several decades of humanistic research that has focused upon the printing revolution of the sixteenth century, and the widespread practice by active readers of leaving often dense, interpretive manuscript annotations in the margins, and between the lines, of the books they read. This diverse evidence of annotation provides a considerable range of unique and largely untapped research materials, which reveal that readers-much as users of the internet today-adapted quickly to the technology of print: interacting intimately, dynamically, socially, and even virtually with texts.

The history of reading remains a rich area for research, as scholars seek to better understand these reading habits and strategies, though it has remained a particularly daunting task when conducted in a purely analogue context, particularly with books that literally contain thousands of notes. 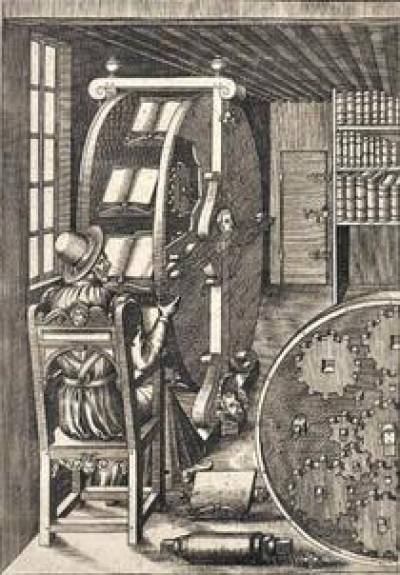 "This is an exciting moment!" says Lisa Jardine (Professor of Renaissance Studies and Director of UCL CELL). "We have been aware for some time of the unique importance of the copious annotations to be found in early modern books-marginal notes in ancient and modern languages tagged to printed passages, and cross-referenced to other notes and other books-but documenting and sharing them has largely defeated scholars. Only now with resources being developed within the digital humanities will we at last be able to do so."

By treating marginal annotations as large sets of data that can be mined and analysed systematically in an electronic environment, the project team will create a corpus of important and representative annotated texts with searchable transcriptions and translations in order to begin to compare and fully analyse early modern reading by a number of dedicated Renaissance readers and annotators.

Over the next several years, The Archaeology of Reading team will integrate the digital humanities expertise of UCL CELL and of the Sheridan Libraries' Digital Research and Curation Center, as well as the collections of the Princeton University Library and other major repositories in the US, the UK, and Europe. The initial phase of the project will focus on the transcription and translation of a select number of heavily annotated books, and the allied adaptation of the open-access Shared Canvas viewer to maximise user interaction with these complex, composite early modern texts through a publicly available website.