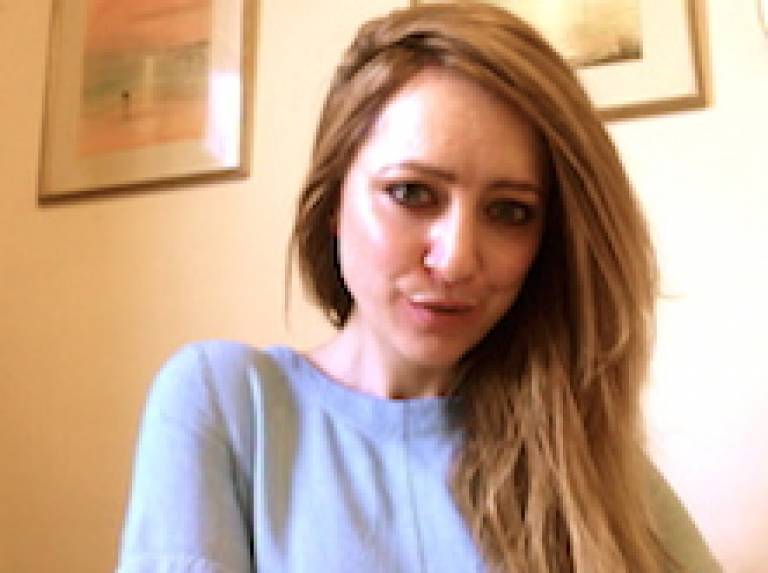 In November 2013, UK universities made their submissions to the first Research Excellence Framework (REF).

Replacing the Research Assessment Exercise (RAE), REF2014 is the new system for assessing the quality of research in UK higher education institutions.

Its primary purpose is to produce assessment outcomes that can be used by funding bodies to inform the selective allocation of their funding to HEIs, with effect from 2015-16.

An important departure from the old RAE system in REF2014 is the inclusion of a new assessment criterion in the form of non-academic "research impact".

For the purposes of the REF, this was demonstrated through "impact case studies" describing the principal non-academic impacts of specific research and "impact templates" providing more generalised overviews of impact-generating activity and strategic plans to maximise research impact over the coming years.

Between 2012 and November 2013, the RIC team - then the REF Impact Editorial team - supported the development of several hundred case studies of research impact as part of UCL's preparations for submission to REF2014.

In November 2013, 272 case studies and 33 impact templates were submitted; the results will be published at the end of 2014.

My role in all of that was overseeing the work of a team of three marvellous Impact Editorial Consultants, each of whom were assigned to support the development of REF impact case studies within one of UCL's three schools.

Along with UCL's acting Impact Coordinator, Anne Mortimer (seconded to that role from her job as Associate Director of UCL Enterprise), I also supported the development of impact templates.

The team's new role in RIC is to help colleagues across UCL support, enhance, describe and demonstrate the impacts of excellent research. Our work to achieve that includes developing accessible and user-friendly tools to both store and search for examples of research impact.

To that end, this year we're working on the development of a substantial centralised portfolio of research impact records and associated accessibly-narrated impact case studies.

These will be made public in December 2014 to coincide with the publication of the REF2014 results.

The principal purpose of the RIC portfolio is to produce material for research communications and promotion and to record strong examples of research impact (and relevant associated information and evidence) to support preparations for submissions to future REF assessment exercises.

We hope that the examples we generate will also be used to enhance applications for and reporting on the use of research funding.

More generally, the portfolio is further intended to support the promotion of the broadest possible concept of "research impact" by supplying best practice examples of a very wide range of the applications and benefits of UCL research.

I joined UCL in September 2012 from the University of East London, where I was Research Impact Coordinator and then acting REF Manager.

Getting all 272 REF2014 impact case studies finished and submitted on time without (to the best of my knowledge) any bloodshed. Needless to say, I think they're all excellent!

Many of the RIC case studies will be based on those submitted to the REF, but others will draw on new examples of research impact from across UCL.

Over the last couple of months we've been talking to as many people as we can, both about what the RIC project can do for them, but also about the ways in which they can contribute to it.

In particular, we're encouraging people to let us know about any examples they know of where research is either already having or is likely to have academic or non-academic impacts over the next few years.

We know that important impacts are delivered across the whole spectrum of UCL's research, and that there are many excellent current and upcoming examples of impact that weren't able to be included in the REF2014.

We'd love to hear about those; if you can think of any within your own department or unit, please do get in touch with us and we'll come and have a chat about them.

This week: Blood Orange's Cupid Deluxe; Home Alone (who can resist the immortal line "I had a friend who got nailed because there was a rumour he wore dinosaur pyjamas"?); and Hilary Mantel's Wolf Hall. In these, as in many matters, however, I am endlessly fickle.

A Roman Centurion walks into a bar and asks for a Martinus.

"I think you mean a Martini?" says the bartender.

"No," the Centurion replies, "if I'd wanted a double I'd have asked for it".

In no particular order (and with the same caveat as above about fickleness): Nancy Astor, Audrey Hepburn, Agatha Christie, Frieda Kahlo, Judi Dench, Lee Miller, Hillary Clinton and Marie Curie.

If we need some chaps there too, then P. G. Wodehouse, Primo Levi and William Marshal, 1st Earl of Pembroke and my very favourite medieval man. I suppose I might also invite Ryan Gosling for decorative purposes.

I'm not sure I would! Perhaps to try a little harder not to be so entirely - and largely wilfully - hopeless at maths.

Roundhay Park in Leeds, which was the backdrop to a substantial portion of my very happily misspent adolescence. It's a huge and beautiful space, which changes entirely with each season.

It also has the additional, if somewhat incongruous, bonus of incorporating Tropical World, which houses the UK's largest collection of tropical plants outside Kew Gardens and a pleasingly motley crew of exotic fauna.