Drink less for a healthier heart

A reduction in alcohol consumption, even for light-to-moderate drinkers, could be linked to improved cardiovascular health, including a reduced risk of coronary heart disease, lower body mass index and blood pressure, according to new research published in the BMJ. 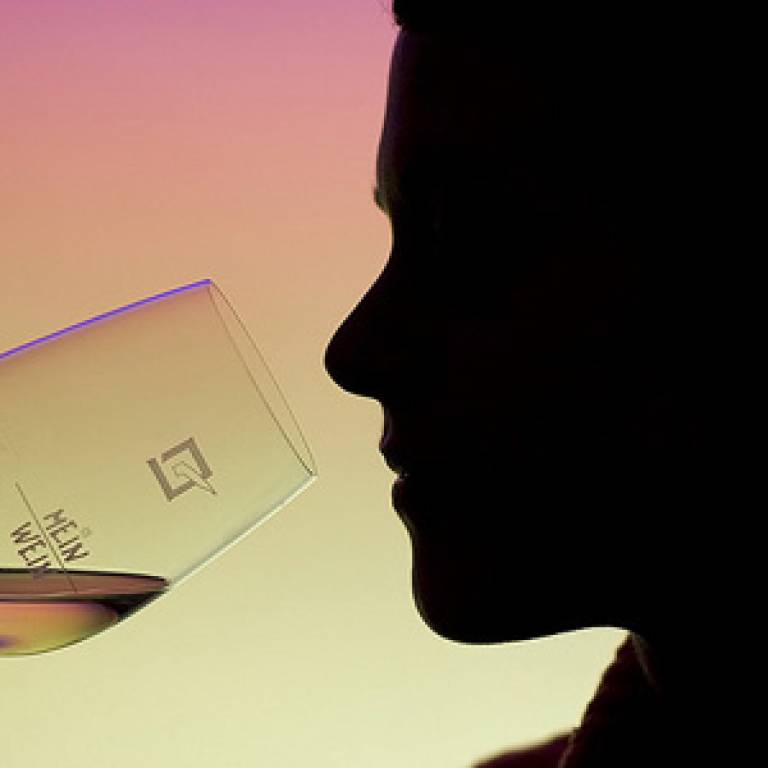 These latest findings challenge the results of previous observational studies which found that the consumption of light-to-moderate amounts of alcohol (12-25 units per week) may have a protective effect on cardiovascular health.

The research, led by UCL, the London School of Hygiene & Tropical Medicine and the University of Pennsylvania, looked at evidence from over 50 studies into the drinking habits and cardiovascular health of over 260,000 people. They found that individuals who carry a genetic variant which tends to lower their alcohol consumption have, on average, a more favourable cardiovascular profile. The authors say this suggests that a reduction in alcohol consumption, even for light-to-moderate drinkers, is beneficial for cardiovascular health.

Specifically, the researchers found that these individuals had on average a 10% lower risk of having coronary heart disease, lower blood pressure and a lower Body Mass Index (BMI).

Senior author Professor Juan P. Casas of the UCL Institute of Cardiovascular Science and the London School of Hygiene & Tropical Medicine, said: "While the damaging effects of heavy alcohol consumption on the heart are well-established, for the last few decades we've often heard reports of the potential health benefits of light-to-moderate drinking. However, we now have evidence that some of these studies suffer from limitations that may affect the validity of their findings. In our study, we saw a link between a reduced consumption of alcohol and improved cardiovascular health, regardless of whether the individual was a light, moderate or heavy drinker. Assuming the association is causal, it appears that even if you're a light drinker, reducing your alcohol consumption could be beneficial for your heart."

Studies into the long-term health effects of alcohol can be challenging, due to the difficulty of setting up randomised control trials involving many individuals who will maintain the same alcohol consumption levels over an extended period of time. The authors say that their study's genetic approach parallels the principles of a randomised control trial and therefore makes it less prone to some of the limitations of previous observational studies. These limitations are partly due to bias from the effects of other good health behaviours associated with a lifestyle of low-to-moderate alcohol consumption. This may explain why a protective effect has been observed in past studies, but does not mean that alcohol itself is protective.

Previous observational studies are also limited by the issue of distinguishing between self-reported non-drinkers, who may include those who have never consumed alcohol, and those who consumed alcohol in the past but have since stopped as a result of ill-health. Issues like these make it difficult for observational studies to assess the health effects of long-term alcohol consumption levels.

The current study's results strongly suggest that reduction of alcohol consumption is beneficial for cardiovascular health, and is closer to establishing causality than observational studies, however further replication of similar genetic studies using large-scale prospective studies, such as the UK Biobank, will be needed.

The study was funded by the British Heart Foundation and the Medical Research Council.

Dr Shannon Amoils, Senior Research Advisor at the British Heart Foundation, said: "Studies into alcohol consumption are fraught with difficulty in part because they rely on people giving accurate accounts of their drinking habits. Here the researchers used a clever study design to get round this problem by including people who had a gene that predisposes them to drink less. The results reinforce the view that small to moderate amounts of alcohol may not be healthy for the heart although the study would need to be repeated in a larger group of people for definitive results. Whilst the heart health effects of light to moderate alcohol consumption are still unclear, what is clear is that drinking more than the recommended limits of alcohol can have a harmful effect on the heart."

The study was an international collaboration that included 155 investigators from the UK, continental Europe, North America, and Australasia.