A number of people from the UCL community have been recognised in the 2014 New Year's Honours list. 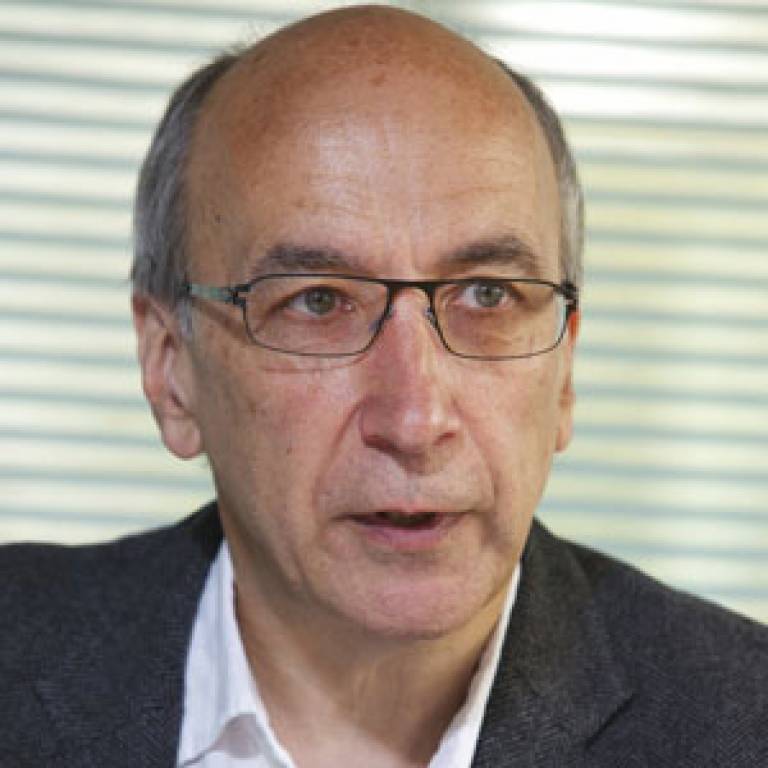 Professor Sir Richard Blundell (UCL Economics) was knighted for services to Economics and Social Science. Professor Blundell holds the David Ricardo Chair of Political Economy at UCL, where he was appointed Professor of Economics in 1984, and was Chair of the Department from 1988 to 1992.

Since 1986, he has also been Research Director of the Institute for Fiscal Studies (IFS), where he is also Director of the ESRC Centre for the Microeconomic Analysis of Public Policy.