Cancer death rates could be halved by 2030 with effective treatment

UK cancer death rates are likely to fall more rapidly between now and 2030 than they have done in the previous 20 years, according to research presented today by the UCL School of Pharmacy. 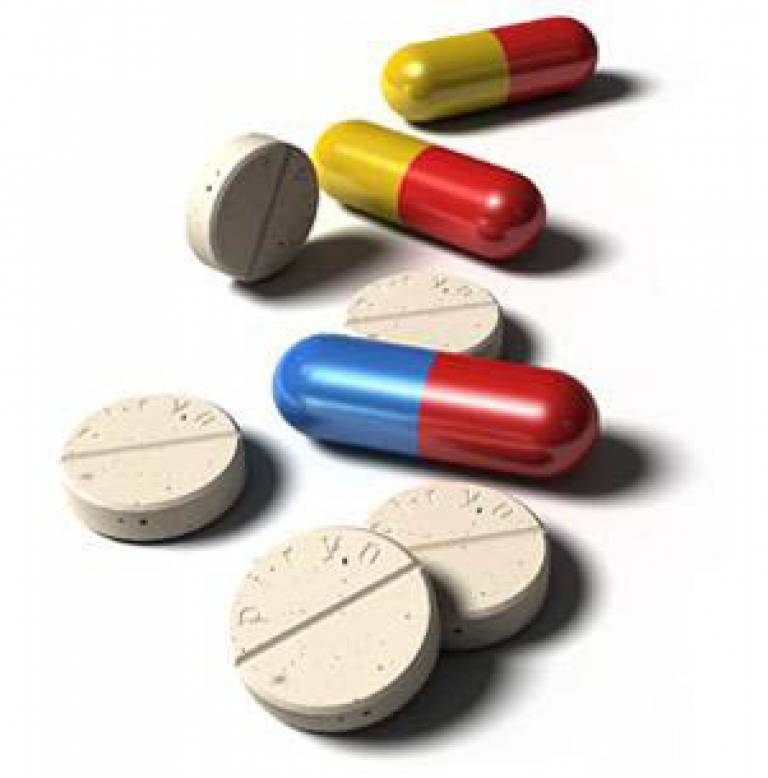 Since 1990, age standardised cancer rates have fallen by over 20 per cent, but by 2030 they could drop by 50 per cent through more effective prevention, early stage diagnosis and better medicine and surgery. Authors of the report suggest that in areas such as bowel cancer prevention and treatment advances could be dramatic.

The research also highlighted how community pharmacy based services could increase cancer awareness and improve testing access and support.

The findings were presented at the UCL School of Pharmacy's annual New Year lecture at the Royal Society. Professor Jane Wardle (UCL Institute of Epidemiology & Health) presented the lecture on 'Harm Reduction and Health Improvement - the role of cancer awareness'.

Professor Wardle said: "Bowel cancer mortality in the UK could be halved in the coming one or two decades through lifestyle changes (including diets with less red and processed meat and more fibre and better weight control), the implementation of endoscopic screening for pre‐cancers and a higher uptake of stool‐based screening, combined with prompt help‐seeking for symptoms."

She added: "Greater willingness to take the actions required to support lifestyle change will be key to improving outcomes."

Bowel cancer mortality in the UK could be halved in the coming one or two decades through lifestyle changes (including diets with less red and processed meat and more fibre and better weight control), the implementation of endoscopic screening for pre‐cancers and a higher uptake of stool‐based screening, combined with prompt help‐seeking for symptoms.

The need for increased professional and public awareness of the value of screening for precancerous conditions and detecting early stage cancer is emphasised in the research, which argues that community pharmacists could play an increasingly important 'public health' role by both improving medicines use and helping individuals and communities act on what is known about cancer prevention and early detection.

Seminar chair, Professor David Taylor (UCL School of Pharmacy), said: "In the past the NHS has not performed as well as some other services in facilitating the early detection and treatment of cancers. Fears about poor access to anticancer drugs (which in reality cost no more than 0.1 per cent of GDP) may also have undermined trust in the care provided by what is in overall terms still one of the best systems in the world."

He added: "But better approaches to public health improvement and more informed attitudes to talking about and assessing cancer risks and sharing information in ways that do not cause undue anxiety or excessive service demands are opening the way to better outcomes. There is little doubt that today's overall cancer death rates will be well on the way to being halved by 2030."

Professor Bowcock talked about the role of alterations in the BRCA1 and BRCA2 genes in breast cancer susceptibility and how research on cancer genetics will in future impact upon diagnosis and treatment.

Professor Emberton, who has pioneered the introduction of High Intensity Focused Ultrasound (HIFU) in prostate surgery, highlighted the facts all men should know about the value of PSA testing for prostate cancer. He described advances in diagnosing life threatening cancers and considered how future treatments will build on the 20 per cent decline in age standardised prostate cancer death rates seen in the UK since 1990.

Dr Paul Catchpole (ABPI's Director of Value and Access) addressed cancer drug funding and the extent to which the new Pharmaceutical Price Regulation Scheme now being introduced will enable all NHS patients who could benefit from treatment with new anti‐cancer medicines to access them.