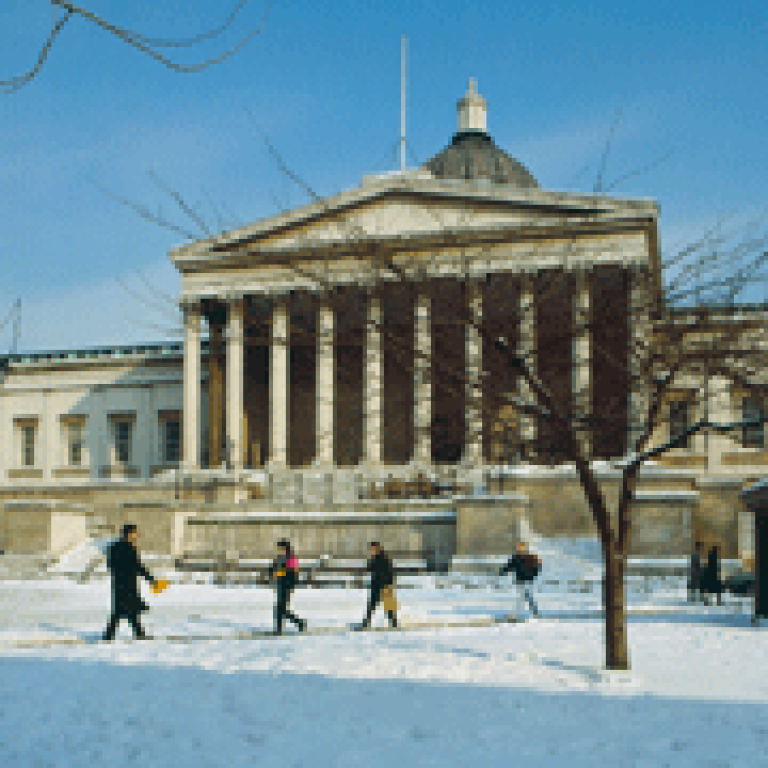 The following procedures apply to the UCL's main Bloomsbury site defined as all buildings except those of the post graduate medical institutes and sites away from Central London.

Before leaving on Tuesday 23rd December 2014, Laboratory Superintendents and others where appropriate, unless otherwise instructed by the Head of Department should ensure that:

In order to increase the level of security over the quietest part of the holiday all CARDAX access control systems will be on lockdown on the 25 and 26 December 2014 and on 1 January 2015. Access to those departments affected will still be available but will only be granted to those persons who have been individually authorised in writing by their Head of Department to the Security Office by 12 noon on Friday 19th December 2014 and who report to the Security Operations office in Foster Court. Special access cards will be issued, on signature, to persons so authorised.

Heads of Departments are asked to bring the contents of this letter to the attention of members of their department and to remind them of the need to take care when working during periods of closure and that any procedures which have been assessed as having a significant level of risk should not be carried out by persons working alone.

We would like to stress the importance for individuals to maintain internal security within their departments. Any incident which appears suspicious should be reported to the Security Control Room on the UCL Emergency Number - 222.

Finally we would ask all Estates project officers to submit weekend/out of hours work forms for all contractors requiring access during the college closure by 12 noon on Friday 19 December 2014.

Let us please thank you in anticipation for your help and co-operation in implementing these arrangements and take the opportunity of wishing you a happy Christmas, festive season, and New Year.