A partnership involving UCL has been awarded £14M to accelerate access to simple self-tests in African countries. 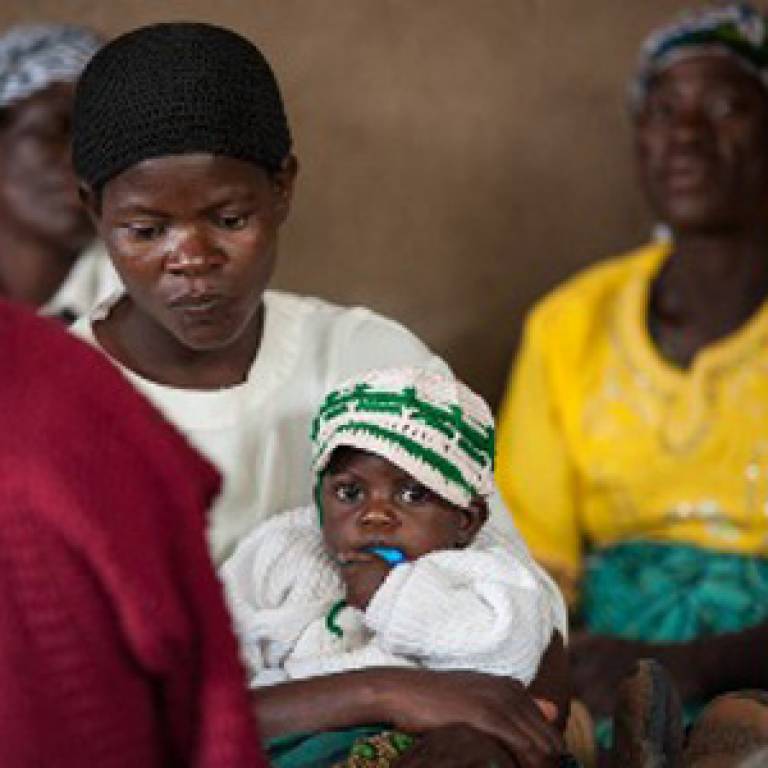 Self-testing is now recommended in the USA and Europe, was recently introduced in Kenya, and is being evaluated for introduction in several other African countries. However, its use is controversial and remains illegal in many countries.

With the support of a $22M (£14M) investment from UNITAID, Population Services International (PSI) and its research partners UCL, the London School for Hygiene and Tropical Medicine and the World Health Organization will conduct the world's largest evaluation of HIV self-testing to date, in Malawi, Zambia, and Zimbabwe, with the view to scaling it up. The group will pilot HIV self-testing models among different populations and over the course of the two-year project will distribute nearly 750,000 HIV self-test kits and gather evidence about its effectiveness.

In Zimbabwe, where considerable piloting has already been undertaken, Professor Frances Cowan of UCL Infection & Population Health and the Centre for Sexual Health and HIV AIDS Research (CeSHHAR) Zimbabwe will lead the research to find out the most effective way of distributing self tests in rural communities and ensuring that self-testers subsequently engage with prevention and care services. Professor Andrew Phillips of UCL Infection & Population Health will be modelling the population level impacts.

"Research in Malawi suggests that many people find self-testing more acceptable than being tested by a health care worker in a clinic. In this UNITAID funded project we will explore whether providing access to HIV self-testing at scale in Zimbabwe, Zambia and Malawi is feasible, acceptable and increases uptake of testing and access to HIV prevention and treatment services - particularly among key populations and poor rural communities."

The studies will investigate ways to distribute self-test products effectively, ethically and efficiently and answer key questions about the feasibility, acceptability and impact of this intervention. The project will use these results to support the establishment of appropriate policy and to encourage new manufacturers to enter the self-test market.