UCL research into the BRCA gene mutation in the Jewish population show that only assessing family history misses half of the people with the mutation. 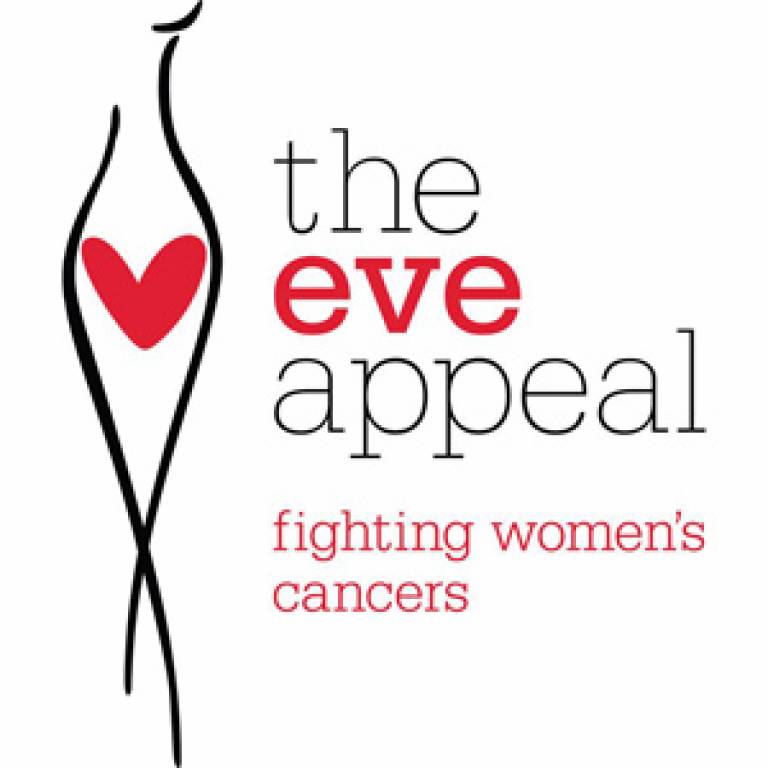 Women carrying a BRCA 1 or 2 gene mutation have approximately a 15-45% chance of getting ovarian cancer and a 45-65% chance of getting breast cancer. Women who know they are carriers can better manage their risk of developing cancer by enhanced screening or risk-reducing surgery.

Researchers running the Genetic Cancer Prediction through Population Screening (GCaPPS) study at UCL were funded by The Eve Appeal, the UK's only dedicated gynaecological cancer research charity. The researchers assessed the difference between family history-based testing and population screening in the Ashkenazi Jewish community, which is known to have a significantly higher number of people carrying the BRCA gene mutations than the non-Jewish population. The researchers also carried out a cost-effectiveness analysis, and a study of the impact of testing on psychological health and quality of life. The results from both papers are published in the Journal of the National Cancer Institute.

In the study, 56% of people carrying a BRCA mutation were not identified by the existing family history criteria but were identified by population testing. Other key findings include:

Professor Ian Jacobs, who led the study at the UCL Institute of Women's Health and has since moved to the University of Manchester, says: "Our findings in GCaPPS have important implications. For the Ashkenazi Jewish community specifically, they suggest that population testing for BRCA1/2 mutations could save lives, is felt to be acceptable, and would be cost effective. More broadly, they raise the possibility of new approaches to testing populations for cancer predisposing inherited genetic changes. As knowledge of the genetic basis of cancer increases, the acceptability to society of this type of testing rises and the cost of testing falls, we are likely to see rapid change in the way we deliver cancer genetic testing in health care."

Trial coordinator and lead researcher Dr Ranjit Manchanda, who conducted the research at UCL and has since moved to St Bartholomew's Hospital, London, says: "That this approach does not cause short-term psychological harm or impact quality of life on a population basis compared to the traditional approach of family history based testing is reassuring. This can facilitate a change we may see in future screening."