Pairing old technologies with new for next generation electronic devices

UCL scientists have discovered a new method to efficiently generate and control currents based on the magnetic nature of electrons in semi-conducting materials, offering a radical way to develop a new generation of electronic devices. 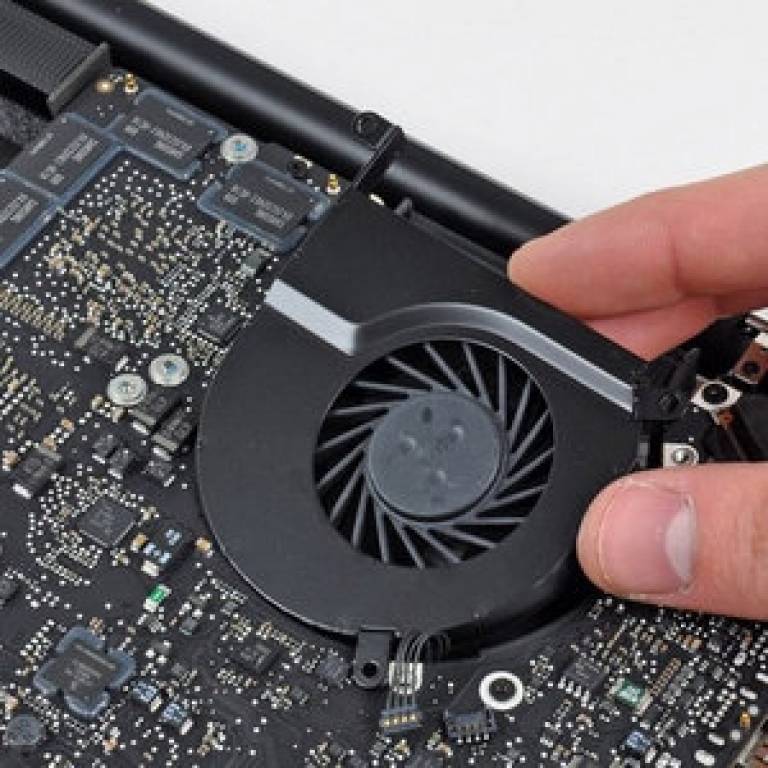 One promising approach to developing new technologies is to exploit the electron's tiny magnetic moment, or 'spin'. Electrons have two properties - charge and spin - and although current technologies use charge, it is thought that spin-based technologies have the potential to outperform the 'charge'-based technology of semiconductors for the storage and process of information.

In order to utilise electron spins for electronics, or 'spintronics', the method of electrically generating and detecting spins needs to be efficient so the devices can process the spin information with low-power consumption. One way to achieve this is by the spin-Hall effect, which is being researched by scientists who are keen to understand the mechanisms of the effect, but also which materials optimise its efficiency. If research into this effect is successful, it will open the door to new technologies.

The spin-Hall effect helps generate 'spin currents' which enable spin information transfer without the flow of electric charge currents. Unlike other concepts that harness electrons, spin current can transfer information without causing heat from the electric charge, which is a serious problem for current semiconductor devices. Effective use of spins generated by the spin-Hall effect can also revolutionise spin-based memory applications.

The study published in Nature Materials shows how applying an electric field in a common semiconductor material can dramatically increase the efficiency of the spin-Hall effect which is key for generating and detecting spin from an electrical input.

We borrowed 50 year old semiconductor phenomena for our modern spintronic research. Our results are the start of the story but are a proof of principle with a promising future for spins.

The scientists reported a 40-times-larger effect than previously achieved in semiconductor materials, with the largest value measured comparable to a record high value of the spin-Hall effect observed in heavy metals such as Platinum. This demonstrates that future spintronics might not need to rely on expensive, rare, heavy metals for efficiency, but relatively cheap materials can be used to process spin information with low-power consumption.

As there are limited amounts of natural resources in the earth and prices of materials are progressively going up, scientists are looking for more accessible materials with which to develop future sustainable technologies, potentially based on electron spin rather than charge. Added to this, the miniaturisation approach of current semiconductor technology will see a point when the trend, predicted by Moore's law, will come to an end because transistors are as small as atoms and cannot be shrunk any further. To address this, fundamentally new concepts for electronics will be needed to produce commercially viable alternatives which meet demands for ever-growing computing power.

Lead author of the study, Dr Hidekazu Kurebayashi (UCL London Centre for Nanotechnology and Electronic & Electrical Engineering), said, "We borrowed 50 year old semiconductor phenomena for our modern spintronic research. Our results are the start of the story but are a proof of principle with a promising future for spins; as we know that there is existing matured semiconductor growth technology, we can stand on the shoulders of the giants."

An international research team of scientists from UCL and University of Cambridge in the UK, Mainz University in Germany, the Institute of Physic of the Academy of Sciences in Czech Republic, and Tohoku University in Japan worked on the study.