How to rejuvenate ageing immune cells

Researchers from UCL have demonstrated how an interplay between nutrition, metabolism and immunity is involved in the process of ageing. 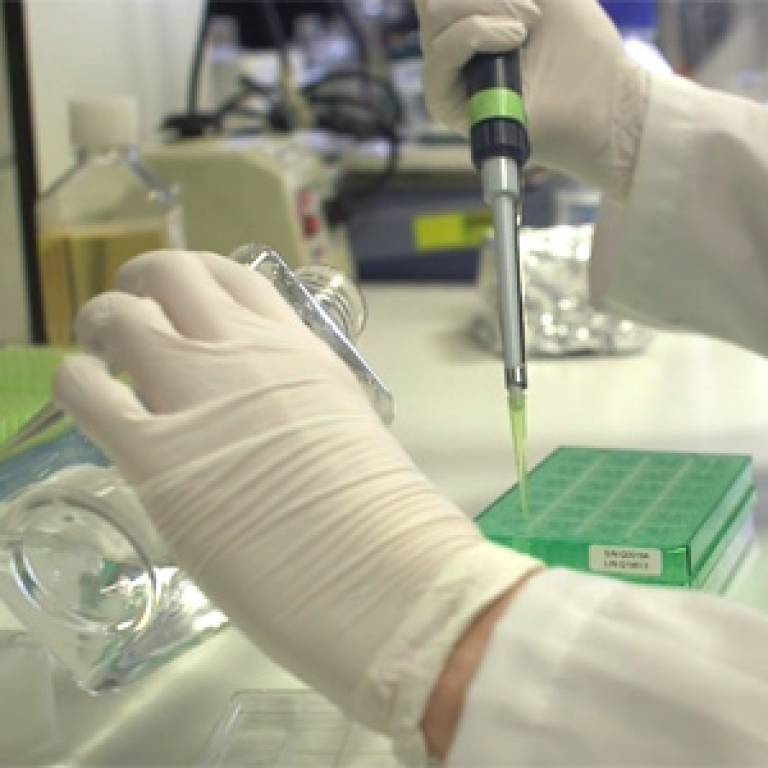 The two new studies, supported by the Biotechnology and Biological Sciences Research Council (BBSRC), could help to enhance our immunity to disease through dietary intervention and help make existing immune system therapies more effective. As we age our immune systems decline. Older people suffer from increased incidence and severity of both infections and cancer. In addition, vaccination becomes less efficient with age.

In a new study published today in Nature Immunology the group shows that p38 MAPK is activated by low nutrient levels, coupled with signals associated with age, or senescence, within the cell.

It has been suspected for a long time that nutrition, metabolism and immunity are linked and this paper provides a prototype mechanism of how nutrient and senescence signals converge to regulate the function of T lymphocytes. The study also suggests that the function of old T lymphocytes could be reconstituted by blocking one of several molecules involved in the process. The research was conducted at UCL alongside colleagues from Complejo Hospitalario de Navarra, Pamplona, Spain.

The second paper, published in The Journal of Clinical Investigation, showed that blocking p38 MAPK boosted the fitness of cells that had shown signs of ageing; improving the function of mitochondria (the cellular batteries) and enhancing their ability to divide.

Extra energy for the cell to divide was generated by the recycling of intracellular molecules, a process known as autophagy. This highlights the existence of a common signaling pathway in old/senescent T lymphocytes that controls their immune function as well as metabolism, further underscoring the intimate association between ageing and metabolism of T lymphocytes.

This study was conducted by researchers from UCL, Cancer Research UK, University of Oxford and University of Tor Vergata, Rome, Italy.

Professor Arne Akbar said: "Our life expectancy at birth is now twice as long as it was 150 years ago and our lifespans are on the increase. Healthcare costs associated with ageing are immense and there will be an increasing number of older people in our population who will have a lower quality of life due in part to immune decline. It is therefore essential to understand reasons why immunity decreases and whether it is possible to counteract some of these changes.