Negotiations between UCL and the Institute of Education (IOE) are continuing, following the decisions in February by the councils of the two organisations to commence discussions about a possible merger. 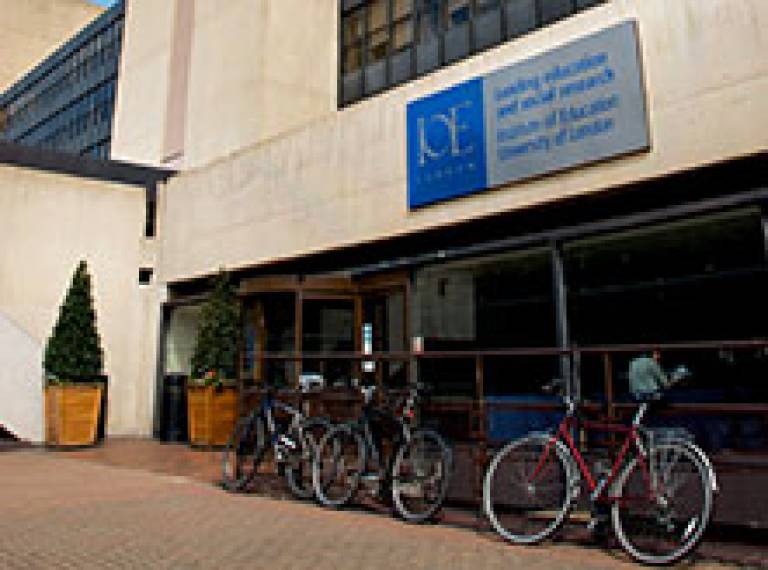 The IOE is now undertaking an in-depth consultation exercise with its staff, students and other key stakeholders, and discussions have continued across a range of different forums within UCL.

The UCL Academic Board discussed the potential merger at its meeting in February, noting the extensive academic synergies between the two institutions and the potential for a number of major opportunities for cross-institutional initiatives.

UCL President and Provost Professor Michael Arthur attended a staff consultation event for IOE staff recently, at which he discussed the values and principles of UCL and their fit with those of the IOE.

He outlined how the proposed merger would be of academic benefit to both institutions, allowing critical mass and new cross-departmental groupings in education and social science, while significantly strengthening UCL's work in social science.

Questions raised by IOE staff focused on issues including joint global opportunities, online education, cross-disciplinarity, space and the role of the university in the 21st century.

The next major milestones in the merger process will occur in May when, on the assumption that the current negotiations proceed successfully, the IOE Council and UCL Council will receive reports of the consultation activity and preliminary negotiations, and will be asked to make a decision to merge in principle (or otherwise) subject to due diligence.

The respective councils, subject to the outcome of due diligence and other reports, would then take a final decision on the potential merger in October.