The world's first centre for computational psychiatry was launched on Tuesday 1st April, following a €5m investment from the Max Planck Society and UCL to be spent over the next 5 years. 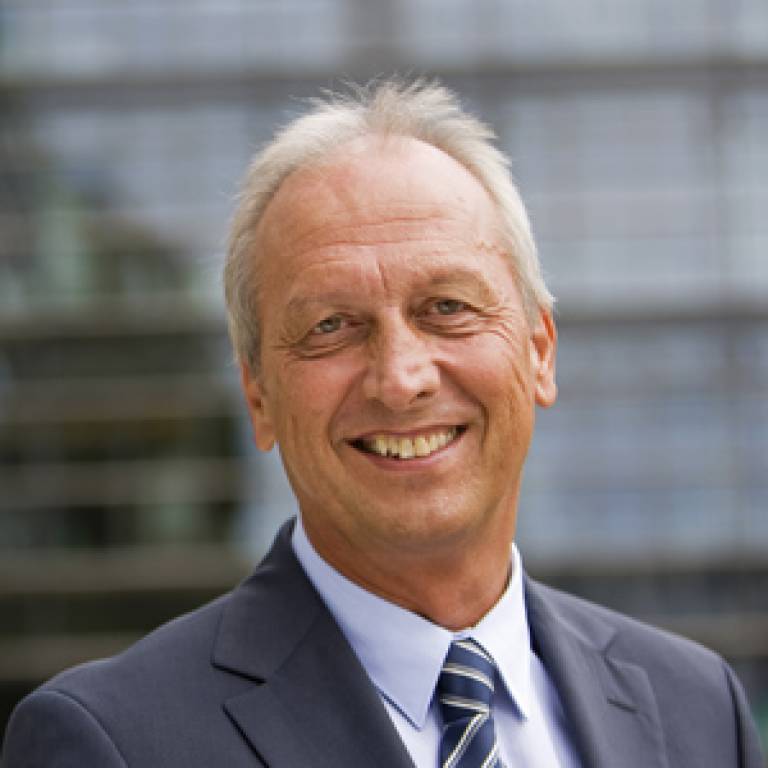 The Max Planck UCL Centre for Computational Psychiatry and Ageing Research will develop computational methods to understand how human cognition works and how it becomes disrupted in psychiatric disorders such as depression and how it changes with normal cognitive ageing.

Computational approaches aim to bridge the gap between neuroscience and the phenomena seen in psychiatric disorders by developing models of how the brain works. The models will then be linked to measurements of behaviour and changes in brain function. This will help to identify the causes of a range of mental health problems so that personalised treatments can be developed.

"The Centre aspires to spearhead new perspectives on psychiatric disorders that will realise major benefits for patients within 5-10 years. One focus will be rethinking the very nature of psychiatric disorders by moving from simply describing them to understanding how they develop. In diseases such as cancer, understanding how different processes give rise to the disease has opened up exciting new personalised treatment strategies. The Centre will aim to do the same for psychiatric diseases. For example, many people think of depression as a single disorder but this umbrella term is likely to cover a number of distinct processes that could be better-treated with personalised therapies."

The new facility will help to address the challenges posed by mental health problems for neuroscience itself and demonstrate the need to harness cutting edge neuroscience to tackle the problem.

"In most countries of the world, the older segment of the adult population is increasing. There is a pressing need to identify and strengthen the environmental conditions and biological mechanisms that favour mental fitness in later adulthood and old age. Maintaining cognitive abilities and postponing or preventing pathologies leading to dementia are key aims in this endeavour. Ageing alters the neurochemistry, anatomy, and functional dynamics of the brain. We will combine advanced brain imaging methods with computational methods to classify and predict aging changes at the individual level."

"I welcome the commitment and international collaboration from UCL and the Max Planck Society on this ground-breaking initiative that demonstrates the importance of research into mental illness. The new facility will help to address the challenges posed by mental health problems for neuroscience itself and demonstrate the need to harness cutting edge neuroscience to tackle the problem."