The Mayor of London today launched MedCity, a partnership between UCLPartners, King's Health Partners, Imperial College AHSC, Oxford, Cambridge and the Greater London Authority, to establish London and the Greater South East as a world-leading cluster for life sciences. 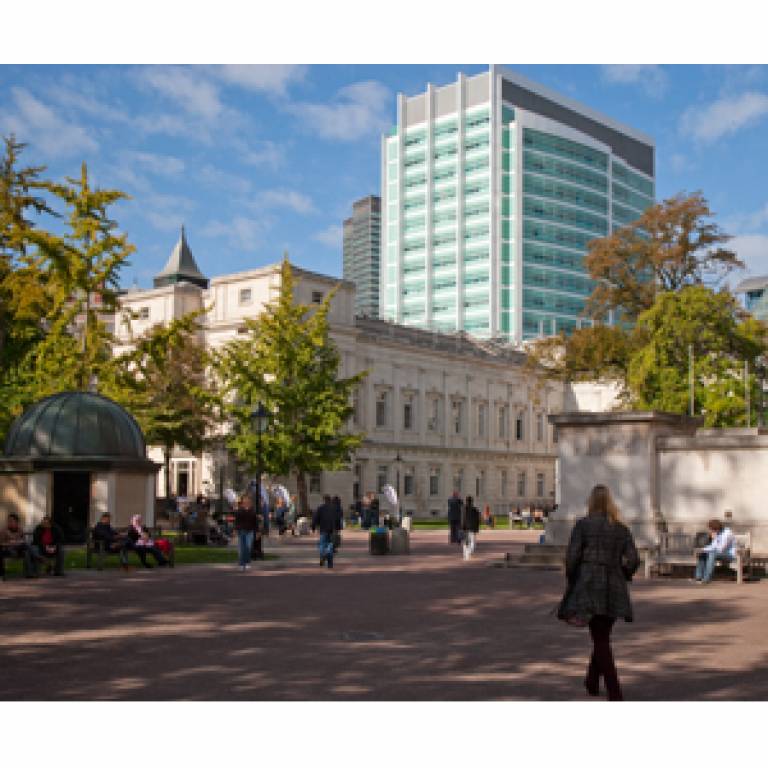 MedCity will provide a 'front door' for industry, and will build partnerships to attract investment in the region. Its ultimate aim is to facilitate the translation of science and ultimately benefit patients and the economy.

The launch of MedCity coincides with the release of the SLMS Enterprise publication, which showcases SLMS experience in industry collaboration, and opportunities for the future. UCL's own strengths span novel therapeutics, stem cell and gene therapy, small molecules, devices and diagnostics, with a dedicated Translational Research Office to support industry partnerships, reflecting the institution's wider prioritization of enterprise and knowledge transfer.

The Mayor announced funding of £2.92m for the project from the Higher Education Funding Council for England, and a further £1.2m funding from the Mayor of London's office. The launch took place at the Imanova facility, a world-leading centre for imaging sciences and an alliance between the Medical Research Council, Imperial College London, King's College London and UCL.

The Mayor of London, Boris Johnson, said: "Together with Oxford and Cambridge we form a 'golden triangle' of scientific innovation… MedCity will span everything from research to clinical trials to manufacturing, across biotech, med tech and health tech."

Professor Sir John Tooke, UCLPartners Academic Director, said: "London, together with Oxford and Cambridge, conducts world class biomedical research to rival any cluster in the world.  Our challenge is to promote that capability and secure the industrial engagement and financial support to translate science to benefit UK health and wealth.  Building on a history of increasing collaboration between the Academic Health Science Centres, MedCity provides the vehicle to realize that ambition, ensuring London and the South East becomes the leading global hub for development of novel therapeutics, devices and diagnostics to address medical need." 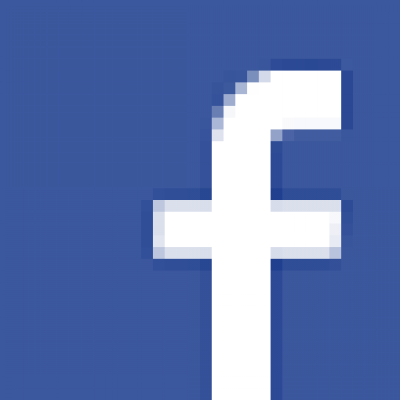 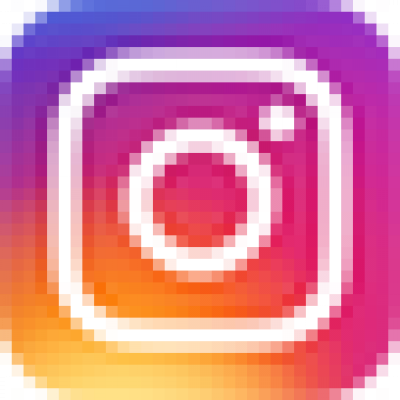 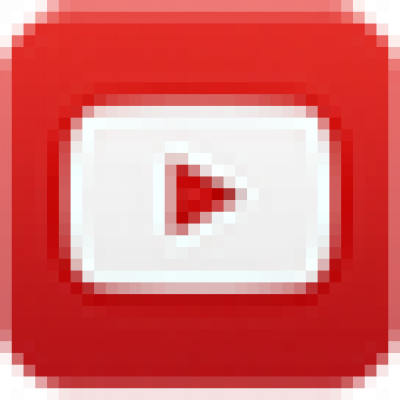 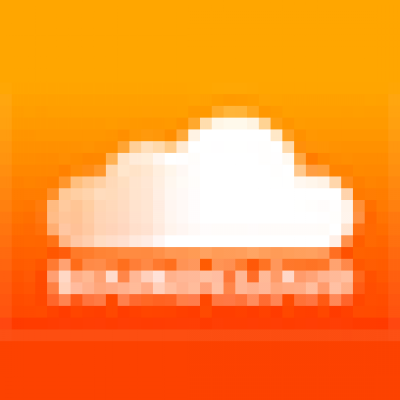 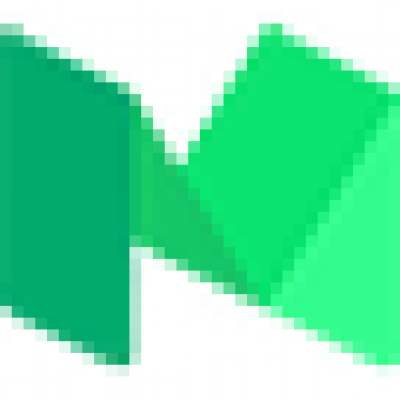