Campaigns to get young people to stop smoking may find more success by focusing on the positive benefits, such as having more money and better skin, rather than emphasising negative outcomes like increased disease risk, according to UCL research. 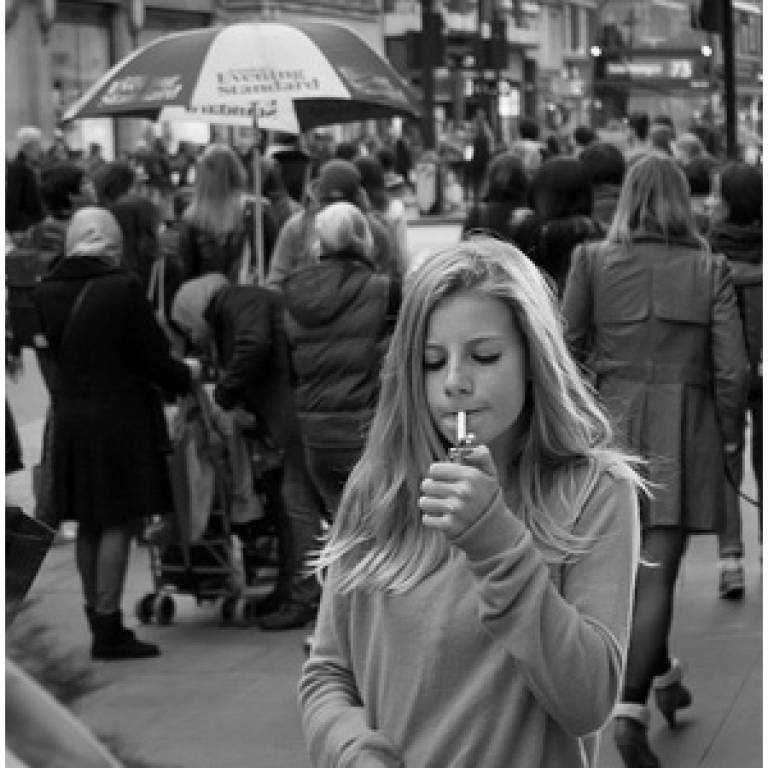 The study reveals that young people have greater difficulty in learning from bad news and using it to interpret their risk of future events. This might explain why they often do not respond to warnings.

We all make decisions based on what we believe may happen in the future as a consequence of our actions. We change our beliefs and choices based on information we gather from the world around us.

However, people have a natural tendency to ignore negative information when making decisions, a trait that may be particularly pertinent to young people, who tend to engage in more risky and dangerous behaviour.

Researchers at UCL asked volunteers aged between nine and 26 to estimate how likely they think they are to personally experience a range of adverse life events, such as being involved in a car accident or getting lung disease. They then showed the participants the actual statistics for such events and noted how each adjusted his or her beliefs after learning that the risk was higher or lower than their own estimate.

We think we're invincible when we're young and any parent will tell you that warnings often go unheeded... (If) you want to get young people to better learn about the risks associated with their choices, you might want to focus on the benefits... rather than hounding them with horror stories.

The results show that younger participants were less likely to learn from information that shows them that the future is bleaker than expected. In other words, even when they know the risks they have difficulties using that information if it's worse than they thought it would be. In contrast, the ability to learn from good news remained stable across all ages.

The authors suggest that reframing information to highlight beneficial outcomes of desired behaviours, such as the positive effect of reduced alcohol consumption on sports performance, rather than the dangers of undesired ones, could have a greater impact.

Dr Tali Sharot, the senior author on the paper and a Wellcome Trust Research Fellow, said: "We think we're invincible when we're young and any parent will tell you that warnings often go unheeded. Our findings show that if you want to get young people to better learn about the risks associated with their choices, you might want to focus on the benefits that a positive change would bring, rather than hounding them with horror stories."

The findings might partly explain why displaying health warnings and graphic images of diseased lungs on cigarette packaging has had little effect at reducing the number of teens taking up smoking.

Dr John Williams, Head of Neuroscience and Mental Health at the Wellcome Trust, said: "It's important that we understand how young people interpret risk to make lifestyle choices that will impact on their future health if we are to stem the rise in preventable diseases."

The study, published today in the journal Proceedings of the National Academy of Sciences, was funded by the Wellcome Trust and the Royal Society.

Links:
Full paper in Proceedings of the National Academy of Sciences
Wellcome Trust