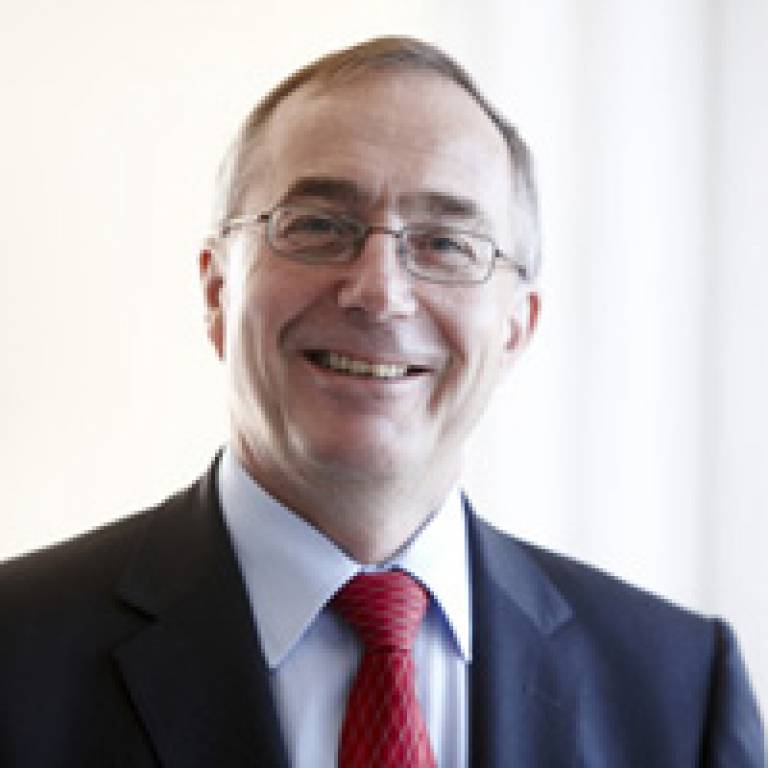 Already a world-renowned figure in higher education and medical science, Professor Arthur joins UCL from the University of Leeds where he was the Vice-Chancellor for nine years.

Professor Arthur said: "Taking the helm of UCL, one of the world's leading universities, is both a huge privilege and a huge challenge.

"My mission will be to build on the university's already outstanding record of teaching and research and further develop UCL's reputation as a giant in the UK and international higher education landscape."

One of Professor Arthur's first public engagements as UCL President & Provost will be to open the 2013/14 Lunch Hour Lecture programme on 3 October. His lecture will outline his vision for the future of UCL as London's Global University.

Professor Arthur has a significant national and international profile. He is a member of the Council of the Medical Research Council and a US/UK Fulbright Commissioner. He is a former Chair of both the Worldwide Universities Network and, until the end of August 2012, the Russell Group of universities.

Born in 1954, Michael Arthur attended school at Burnt Mill Comprehensive in Harlow, Essex, before studying medicine in Southampton, where he graduated in 1977. He became a research fellow and lecturer in medicine in 1982.

At the age of 37 he was appointed to the Chair of Medicine and was later named Head of the Medical School and then Dean of Southampton's Faculty of Medicine, Health and Life Sciences. His expertise in liver research is internationally acknowledged, his academic honours including a Fulbright distinguished scholar award in 2002-03.

His wife Liz is a consultant paediatrician and they have three grown up children, Rachel, Sarah and James. Their Hampshire home is near the Solent, where Professor Arthur pursues his lifelong passion for sailing. He is also a keen amateur photographer.