The largest study of Middle East respiratory syndrome coronavirus (MERS-CoV) genomes to date reveals new information about how MERS-CoV is evolving, and its likely patterns of transmission. 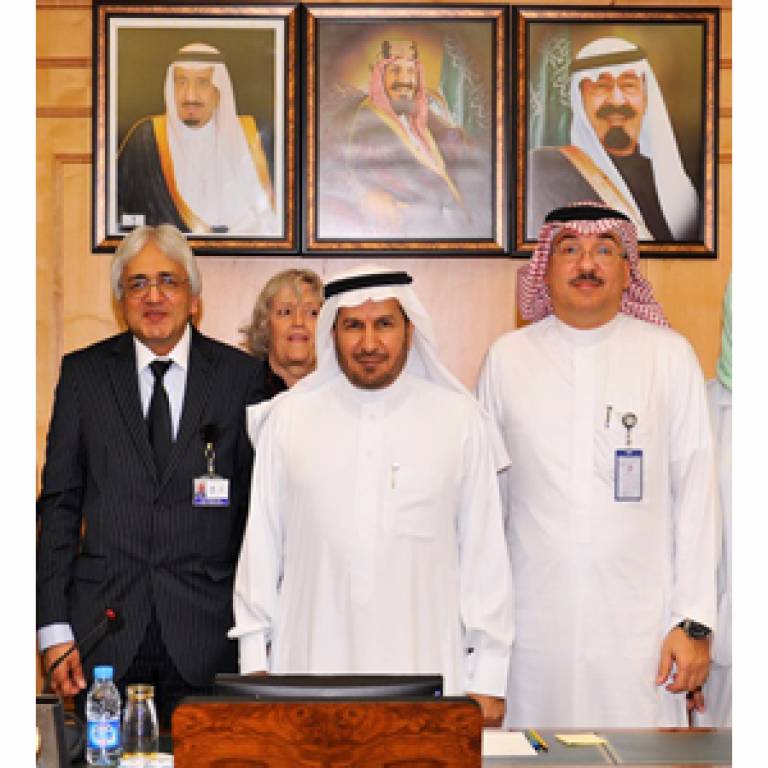 The work is published in The Lancet today.

Genomic sequencing of viruses allows scientists to reconstruct how, when, and where the virus has evolved. This, in turn, allows researchers to establish whether human infections have originated from a single zoonotic event (i.e. where the virus passes just once from an animal to a human), with subsequent transmission between humans, or whether the virus is transmitting from animals to humans repeatedly.

The results clearly show that the circulating virus in Saudi Arabia is centred around Riyadh, with sporadic excursions to other centres, although additional virus genomes will need to be analysed to more firmly establish the locations involved.

Transmission of this virus appears to be more complicated than anticipated... Watchful surveillance and vigilance is required despite the minimal risk of global spread.

The researchers' analysis of how quickly the virus has evolved, and how it has transmitted between locations and patients, suggests that a single transmission from animal to human is unlikely. Instead, it appears that the virus has transmitted from an animal reservoir to humans on several occasions, as well as transmitting between humans.

Diverse genetic variants of the virus have appeared in Riyadh, and this high local diversity might indicate that the virus is being transmitted from an animal reservoir which is being continuously imported from other regions. Alternatively, it may be down to the fact that Riyadh is the region's largest population centre, and therefore the largest target for human-to-human transmission of the virus.

The results also show that considerable time has passed since the viruses analysed in this study shared a common ancestor, supporting the hypothesis that MERS-CoV might be being transmitted to humans by an intermediary animal host.

According to Professor Memish: "So far, there has been very little information about the molecular evolution of MERS-CoV, and how this relates to virus transmission.

"While our research substantially adds to the existing evidence base for how, where, and when MERS-CoV is transmitting, further definition of the exposures responsible for the sporadic introductions of MERS-CoV into human populations is urgently needed to provide the necessary information to interrupt transmission and contain the virus."

Professor Zumla, who is supported by the National Institute for Health Research University College London Hospitals Biomedical Research Centre, emphasises that, "In lieu of our study's genomic findings, and the fact that the source of the MERS coronavirus has not yet been found, transmission of this virus appears to be more complicated than anticipated.

"The reassuring news is that two mass gatherings events, attracting over 8 million pilgrims, have occurred in Mecca, Saudi Arabia since the discovery of  MERS-CoV 12 months ago - the annual Hajj in October 2012, and the  recent July 2013 Ramadaan Umrah season - and yet no major outbreaks of MERS-CoV cases have been reported from these events to date. Watchful surveillance and vigilance is required despite the minimal risk of global spread."