UCL students are raising money for Medic to Medic, a pioneering scheme which aims to support health workers in developing countries through education. 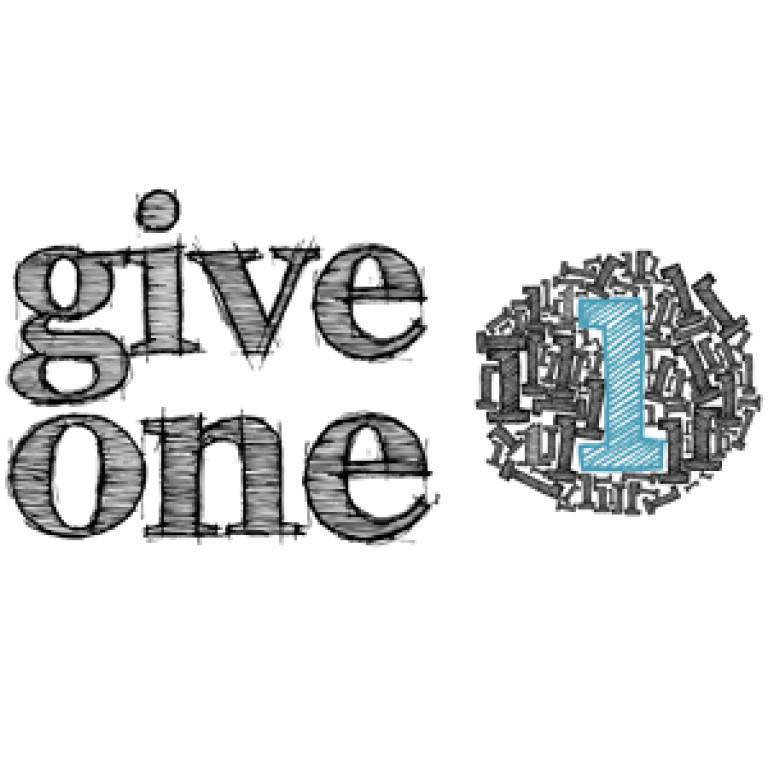 Supporting trainee doctors with academic potential by guaranteeing tuition fees and other course costs, the programme enables students to focus on their studies until graduation.

Nick Eames (UCL Medical School), president of UCL Medic to Medic team, said: "Medic to Medic's work has an enormous value as they are helping to produce doctors in places like Malawi, where there are only 265 doctors in the whole country. If this campaign succeeds as hoped, UCL could have helped to pay for 24 new doctors there; the impact would be enormous."

The UCL team hope that every member of UCL will donate £1, with the aim of reaching as close to 100 per cent participation as possible.

Mr Eames said: "Based on the student statistics for last year, this would raise £24,859, a really phenomenal amount. We'll have a number of collection points around UCL, with a central point in the Lower South Hall where we will be taking photos of people who donate and putting them on a totaliser board as a marker of how much we've raised.

"We also feel that the campaign would strengthen the sense of community within UCL, inspiring other students to get involved with voluntary work, and act as a springboard to bigger and better projects for the two teams of student volunteers already involved," he added.

The UCL Medic to Medic team will be collecting at a stall in the South Quad at lunchtimes from 21st October to the 1st November 2013. You can also donate here.