New research from the English Longitudinal Study of Ageing (ELSA) reveals 33 per cent of all older people experience perceived age discrimination, with less wealthy older men being at highest risk. 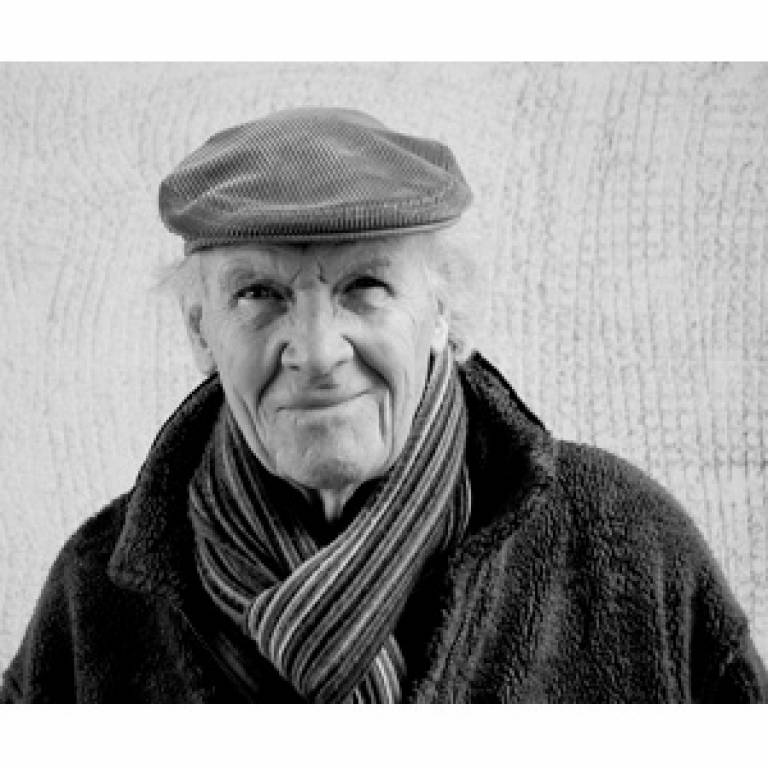 The research reveals that the group at the highest risk of age discrimination are better educated, retired men with the low levels of wealth.

The research also highlighted that older men faced higher levels of perceived age discrimination in many aspects of their lives in comparison with women.

"This research on a large representative sample of older people in England shows high levels of age discrimination," says study author Professor Andrew Steptoe (UCL Epidemiology). "Around one in three men and women aged 52 and older report that they have been discriminated against because of their age, with higher levels in less well-off older people. It is particularly concerning that around one in ten felt that they had been discriminated against in health settings, while a similar number feel that they receive poorer service than younger people in shops and restaurants.

"Older people are an increasingly large proportion of the population, and we need to be more aware of the problem of ageism. Treating people of any age with respect and courtesy is good for society, and will help increase the wellbeing of senior citizens."

Jessica Watson, Research and Public Affairs Officer at the International Longevity Centre-UK, said: "This research reveals that millions of older people perceive themselves to be on the receiving end of age discrimination. We know from other research that the worries are not just perceived. For example, age discrimination in employment remains a significant barrier to working longer. We now have legislation in place to prevent discrimination on grounds of age, but this research highlights that we have a long way to go to change negative societal attitudes to age."

This research was produced as part of a joint PhD studentship between UCL and ILC-UK, supported by the Economic and Social Research Council.