A UCL-led project dedicated to empowering the urban poor to design and implement activities to adapt to climate change in Maputo, Mozambique, has been recognised as one of the 2013 Lighthouse Activities 2013 under the Momentum for Change initiative of the United Nations. 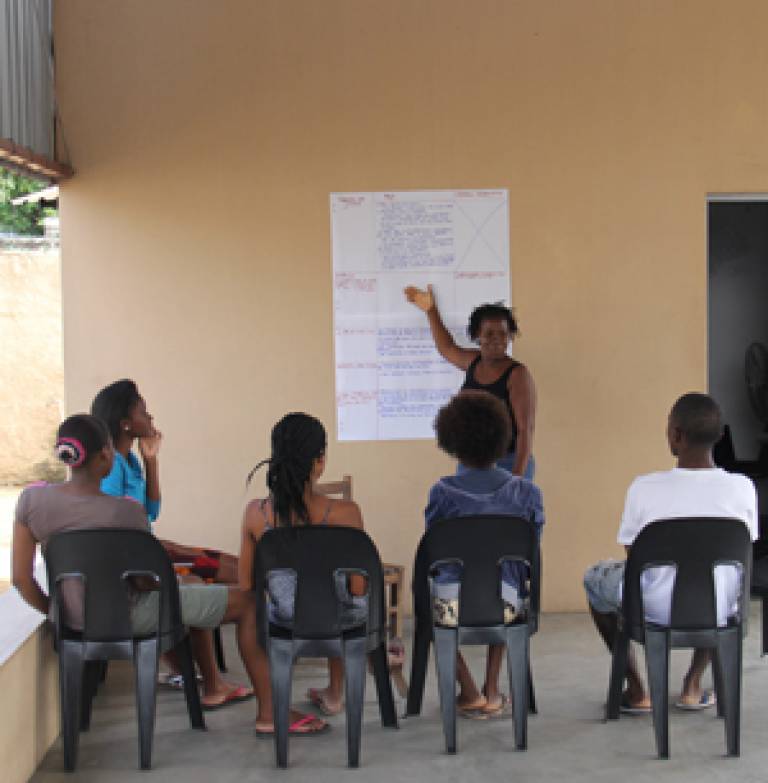 "The 2013 Lighthouse Activities are true beacons of hope, demonstrating what happens when innovation and passion come together to address the biggest challenge of our time," United Nations Framework Convention on Climate Change Executive Secretary Christiana Figueres said.

She added: "There are thousands of examples of people taking action to address climate change all over the world. The Lighthouse Activities highlight some of the most practical, scalable and replicable examples of what people, businesses, governments and industries are doing to tackle climate change, which I hope will inspire others to do the same."

The project emerged from a need, as identified by the government of Mozambique, to understand the concerns and needs of local residents in the context of climate change.

The project, funded by the Climate Development Knowledge Network, involved a partnership between UCL, Reading University, the University of York and the national government organisation FUNAB in Mozambique.

"The project emerged from a need, as identified by the government of Mozambique, to understand the concerns and needs of local residents in the context of climate change," explained UCL Lecturer Vanesa Castán Broto, "but the real momentum came from the communities themselves, who took the project forward in a self-organisation effort."

This is one of 17 Lighthouse Activities that were selected by a 16-member, international advisory panel as part of the secretariat's Momentum for Change initiative, which is funded by the Bill & Melinda Gates Foundation and the Rockefeller Foundation, and operates in partnership with the World Economic Forum.

Interested stakeholders can interact with the activity representatives during two social media discussions ahead of the climate conference.