Professor Hugh Gurling, who was Professor of Psychiatric Genetics in the Mental Health Sciences Unit at UCL, died suddenly on 2 November 2013. 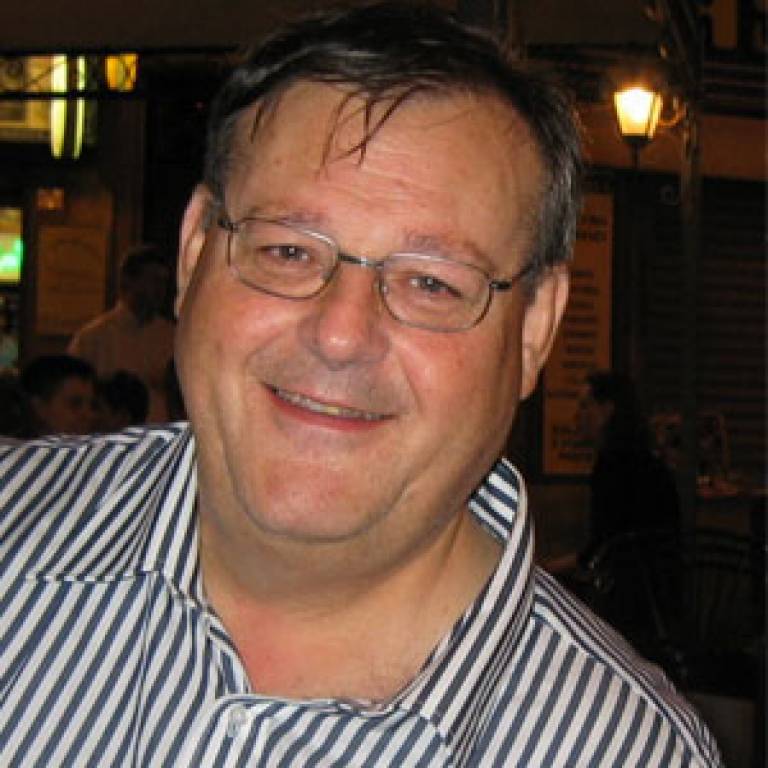 Hugh was in many ways ahead of his time in his determination to find the genetic contribution to severe mental illness. His resolve and tenacity led to the development of a world-renowned research programme at UCL.

He was an active collaborator with the psychiatric genetics research community world-wide and these collaborations have led to recent remarkable advances in the molecular genetics of schizophrenia and bipolar disorder.

Hugh's uncompromising style and his, at times challenging, opinions did not always sit easily with colleagues and collaborators. However, his enthusiasm and energy gave him the ability to innovate and motivate young researchers and this underpinned his well-deserved reputation in the field.

Hugh was also a most valued and supportive clinical colleague, who was committed to the welfare of his patients. As on any subject, he had strong views on the origins of mental health problems, but was always open to discussion and debate with those who had quite different opinions.

He had strong interests in politics and the impact of health reforms on his patients.

Hugh will be greatly missed by all those that had the honour of working alongside him. Hugh is survived by his wife Meryl, and three children, Holly, Alistair and Laurel.