Resting pulse rates of UK children on the rise

The resting pulse rate of UK pre-teens may have risen by up to two beats a minute during the past 30 years. 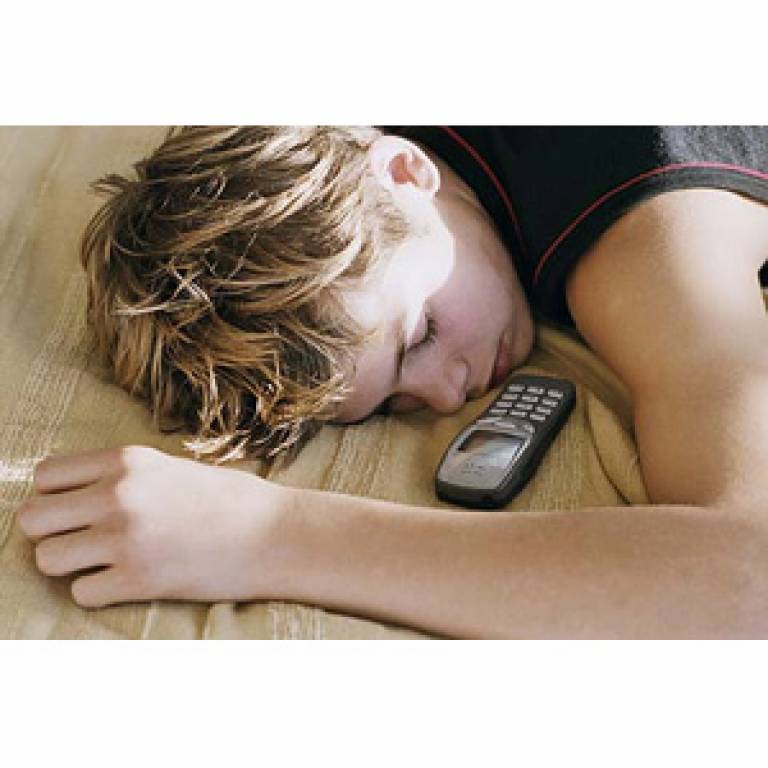 However the rise does not seem to be linked to the overall weight gain seen in this age group during this period, according to research by UCL academics published online in the Archives of Disease in Childhood.

While this rise may seem modest, resting pulse rate is a proxy for general physical fitness and cardiovascular health, say the authors who are based at the UCL Institute of Child Health. And it could translate into higher risks of diabetes and heart disease in later life, they warn.

They base their findings on serial resting pulse rate measurements of almost 23,000 UK children between the ages of 9 and 11, who were part of five studies/surveys between 1980 and 2008.

The obvious possible causes are things like television and computer games - these things have increased dramatically over the past 30 years.

But the pulse rate rose consistently over the 30-year period for both sexes by an average of 0.04 bpm every year. And the rise was steeper among boys (0.07 bpm), particularly after the mid-1990s, than among girls (0.03 bpm), equating to an increase of 2 bpm among boys and 1 bpm among girls.

During the 30-year tracking period, the average weight of this age group rose, and pulse rate is associated with body mass index (BMI). But the rapid increase in BMI did not fully explain the increased resting pulse rate, possibly because BMI is not a very sensitive measure of lean and fat body mass, say the authors.  A fall in the amount of physical activity among this age group and an increase in sedentary behaviour, may have contributed to the rise, suggest the authors, as both of these are associated with poorer physical fitness.

While more research is needed to better explain the findings, say the authors, the trends could have important public health repercussions, they warn.

"Although modest, it is important to monitor these trends, especially in boys, as they appear to have increased at a faster rate in recent years," they write.

"If an increase of 2 bpm in mean resting pulse rate in boys persists to the adult population, this could result in a four per cent increase in coronary heart disease mortality among healthy men and a two per cent increase in risk of developing diabetes among the over 65s," they estimate.