Women with ovarian cancer that has returned had their life extended by almost three months after treatment with a drug called cediranib, according to trial results presented by researchers from the Cancer Research UK and UCL Cancer Trials Centre. 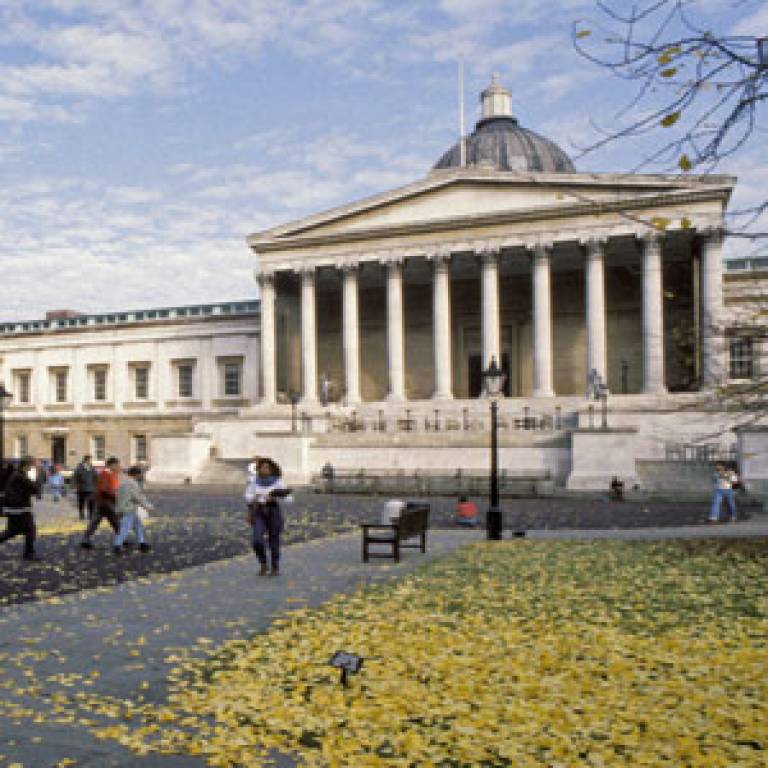 The phase III trial found that cediranib, when given with platinum-based chemotherapy, extended the time before the tumour started to grow from 9.4 to 12.6 months. And women survived for an extra three months, from 17.6 to 20.3 months in the two years of follow up compared to women only given chemotherapy.

Chief investigator Professor Jonathan Ledermann said: "While the increase in survival may seem modest, this is a significant finding for women with advanced ovarian cancer. Cediranib is the first drug of its kind that has been shown to delay tumour progression and improve overall survival in ovarian cancer that has returned."

Cediranib, which is taken in pill form, is a type of drug called a tyrosine kinase inhibitor that stops tumours from being able to make new blood vessels that are essential for cancer growth.

In women whose ovarian cancer has returned and treated with the standard platinum-based chemotherapy it normally takes eight to nine months before the cancer starts to grow again. But when treated with ceradanib this was extended to over 12 months.

Professor Matt Seymour, NCRI clinical research director, said: "Progress in treating ovarian cancer has been incremental, with new drugs sequentially improving survival. Unlike other recent trials that have delayed the length of time before the disease starts progressing again, ceradanib also improves overall survival. And some women will see a much more substantial benefit."

Each year around 7,000 women are diagnosed with ovarian cancer in the UK and despite ovarian cancer survival almost doubling in the last 30 years the survival rate remains at 43 per cent.

Kate Law, Cancer Research UK's director of clinical research, said: "Ovarian cancer can be hard to diagnose early and treat successfully, so it's significant that this study found a drug that can slow tumour growth following chemotherapy treatment. We urgently need better treatments for ovarian cancer and it's promising that this treatment appears to also give women valuable extra months of life. It's only through research like this that we can beat cancer sooner."

The ICON 6 trial was co-ordinated by the MRC Clinical trials unit at UCL and was also funded by AstraZeneca.