Women at a particular stage in their monthly menstrual cycle may be more vulnerable to some of the psychological side-effects associated with stressful experiences, according to a study from UCL. 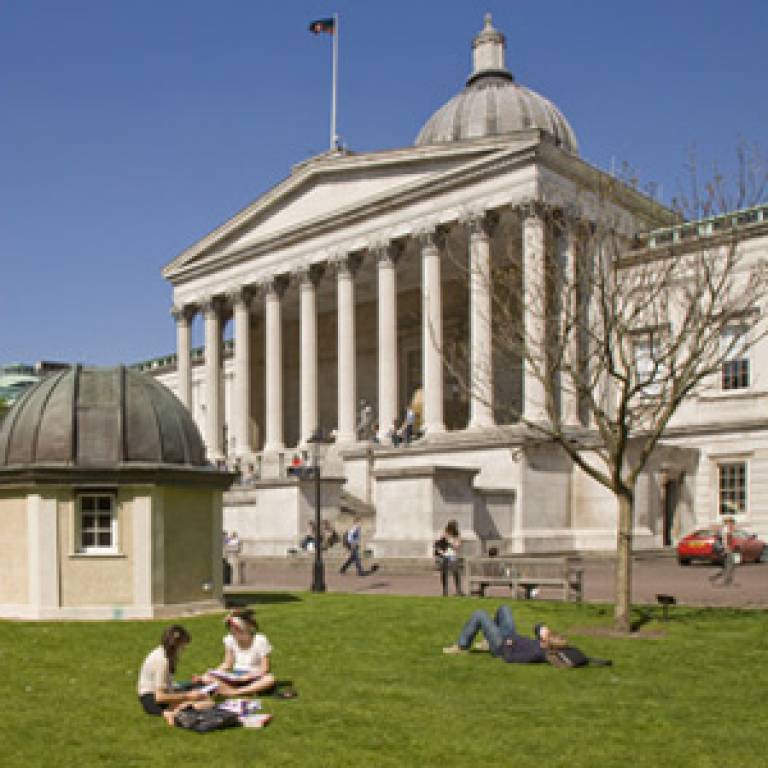 The results suggest a monthly window of opportunity that could potentially be targeted in efforts to prevent common mental health problems developing in women. The research is the first to show a potential link between psychological vulnerability and the timing of a biological cycle, in this case ovulation.

A common symptom of mood and anxiety problems is the tendency to experience repetitive and unwanted thoughts. These 'intrusive thoughts' often occur in the days and weeks after a stressful experience.

In this study, the researchers examined whether the effects of a stressful event are linked to different stages of the menstrual cycle. The participants were 41 women aged between 18 and 35 who had regular menstrual cycles and were not using the pill as a form of contraception. Each woman watched a 14-minute stressful film containing death or injury and provided a saliva sample so that hormone levels could be assessed. They were then asked to record instances of unwanted thoughts about the video over the following days.

There is actually a fairly narrow window within the menstrual cycle when women may be particularly vulnerable to experiencing distressing symptoms after a stressful event.

"We found that women in the 'early luteal' phase, which falls roughly 16 to 20 days after the start of their period, had more than three times as many intrusive thoughts as those who watched the video in other phases of their menstrual cycle," explains author Dr Sunjeev Kamboj, Lecturer in UCL's Department of Clinical, Educational and Health Psychology.

"This indicates that there is actually a fairly narrow window within the menstrual cycle when women may be particularly vulnerable to experiencing distressing symptoms after a stressful event."

The findings could have important implications for mental health problems and their treatment in women who have suffered trauma.

"Asking women who have experienced a traumatic event about the time since their last period might help identify those at greatest risk of developing recurring symptoms similar to those seen in psychological disorders such as depression and post-traumatic stress disorder (PTSD)," said Dr Kamboj.

"This work might have identified a useful line of enquiry for doctors, helping them to identify potentially vulnerable women who could be offered preventative therapies," continued Dr Kamboj.

"However, this is only a first step. Although we found large effects in healthy women after they experienced a relatively mild stressful event, we now need to see if the same pattern is found in women who have experienced a real traumatic event. We also need further research to investigate how using the contraceptive pill affects this whole process."