The evolution of anthropoid primates, including monkeys, apes and humans, over the past 40 million years was largely driven by brain reorganization, and not brain size, according to new research from UCL. 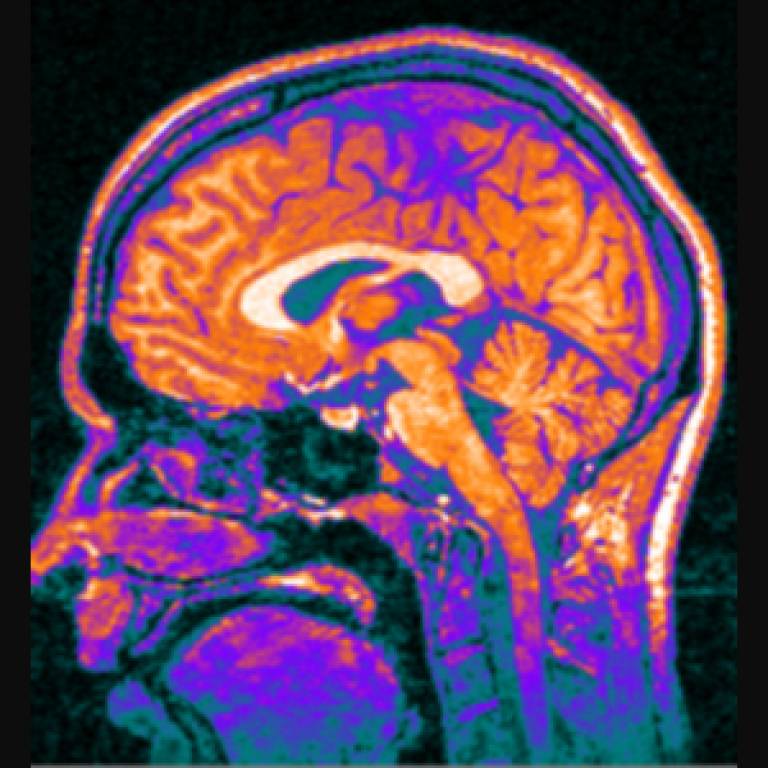 The study, which is published in Proceedings of the Royal Society B, found that around three quarters of differences between the brains of species of monkeys and apes are due to internal reorganization that is independent of size, dispelling the idea that variation in size is the primary factor characterising anthropoid primate brain evolution.

Dr Jeroen Smaers (UCL Anthropology and UCL Genetics, Evolution & Environment), lead author of the study said: "The brain is central to how animals adapt and modify their behaviour in a changing environment.

"What we've found is that in relation to the brain, species differences are mainly explained by how the brain is organized and wired internally, not how large the brain is. This suggests that brain reorganization, not size, may have been the principal force driving brain evolution."

To trace the evolutionary history of the anthropoid brain, the team collected the overall size of the brain and its internal structures for 17 anthropoid primate species. They then mapped and compared the evolutionary changes in these structures to get an insight into how the brains of each of the species specialised while adapting to their respective environments.

By mapping detailed patterns of how the brain evolved, we can increase our understanding of the selective pressures that have shaped a species' natural history

Dr Christophe Soligo (UCL Anthropology) said: "Changes in the overall size of the brain have often been proposed as the main solution to producing a more complex brain that supports more complex behaviour.

"A bigger brain is, however, energetically very expensive and may not always be an option. Sometimes animals do not have the choice to increase their energetic input but are still faced with a pressure to adapt. This is when reorganisation may come into play."

By analysing the overall and relative size of 20 brain structures, the team also found that the prefrontal cortex - a brain area that synthesizes information processed in other parts of the brain to produce complex judgements and behaviours - plays the biggest role in explaining the evolutionary changes in anthropoid primate brain organisation.

"We've known for a while that brain reorganization is important. But we had no idea it would explain as much variation between species as it does. We've also been further able to characterize evolutionary specializations allowing us to pinpoint what makes certain species special - such as motor learning in great apes and humans - and how far back in time specific evolutionary lineages started to evolve differently from other lineages," added Dr Soligo.

Dr Smaers said: "As the principal base of behaviour, the brain lies at the heart of the adaptive profile of any animal. By mapping detailed patterns of how the brain evolved, we can increase our understanding of the selective pressures that have shaped a species' natural history. This not only adds to our understanding of the natural world, but also helps us understand the evolutionary history of brain systems that underlie human brain disorders."