This week the spotlight is on Professor Shin-Ichi Ohnuma, UCL Insitute of Ophthalmology. 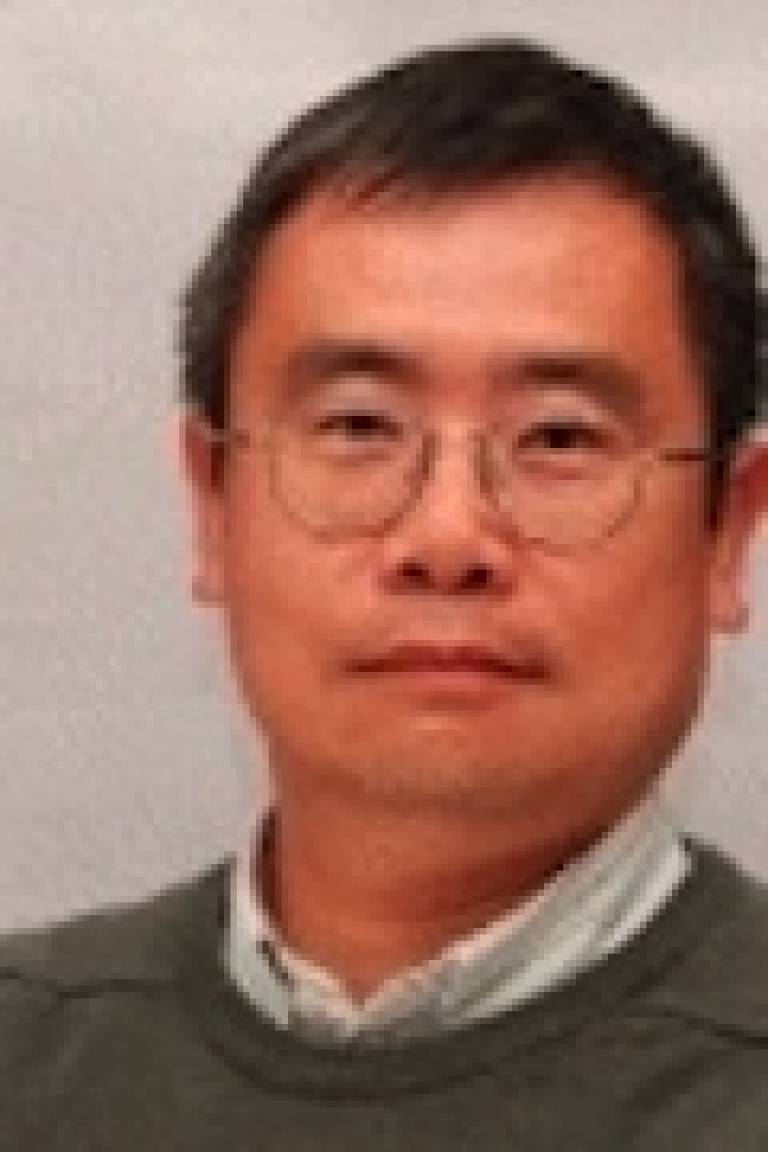 I am a professor in Experimental Ophthalmology. My group is trying to understand pathological mechanisms of eye diseases and cancer using animal models.

This is my sixth year at UCL. Before moving to UCL, I was a group leader in the Department of Oncology, University of Cambridge and a senior fellow of Cancer Research UK.

I have changed my research field several times. Originally I was an organic chemist, then I moved to chemical engineering and biotechnology. This was followed by a move to brain science and developmental biology.

At Cambridge, I started cancer research. Finally, I have been studying eye diseases through a combination of my previous experiences.

In particular, I was one of the first to demonstrate the importance of communication between neural development and cell cycle regulation using the frog retina model in Cambridge.

Many human diseases are caused by defects of this communication. This concept became a basic framework of our current study.

Science: Our developmental biology study identified some new genes that might be important for human diseases including cancer and age-related macular degeneration, eye-type Alzheimer's disease. We have constructed genetically modified mice with these genes.

Currently, we are investigating pathological mechanisms using these model animals. We hope that our study will provide novel strategy to develop treatments for these diseases.

Non-science: I have been actively involved in organising the 150th anniversary of UK-Japan academic interaction this year. In 1863, five Japanese samurai came to UCL to study western civilisation. They are known as the "Choshu Five".

You probably know the black stone monument in the roof garden behind the North Cloisters - that is the monument to the Choshu Five and other Japanese students who studied in UCL about 150 years ago.

After returning to Japan, they established the Japanese government system, academic system, modern business and industry. The most well-known student is Hirobumi Ito, first Prime Minister of Japan.

UCL, in association with the Japanese Embassy and the British government, will celebrate their achievements this year, both in the UK and in Japan.

In particular, on 3 July, UCL will hold a ceremony in front of the monument. I am helping our Provost, Professor Malcolm Grant, to organise the ceremony and we hope that this will facilitate further links between UCL and Japan. Therefore, I am very busy this year.

I don't know any jokes, so I have asked my kids: "What is the favourite card game of Andy Murray?" "Ace".

As indicated by the joke above, my family really likes tennis. Therefore, I (we) would love to have dinner with Andy Murray, Novak Djokovic, Roger Federer, or Kei Nishikori (Japanese No.1).

Actually, I am a champion of the family tennis doubles tournament of the largest tennis club in Cambridge (my son was very good).

My favourite place is Hawaii. My dream is to have a house near a beautiful calm beach with a tennis court.