UCL is delighted to announce the appointment of Professor John O'Keefe as Inaugural Director of the Sainsbury Wellcome Centre. 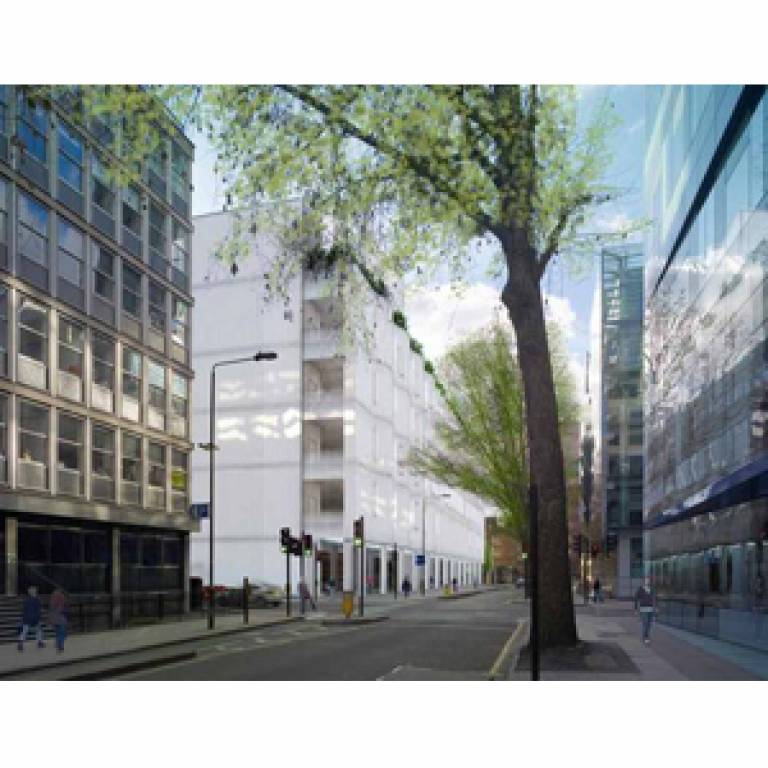 The Sainsbury Wellcome Centre represents a partnership between the Gatsby Charitable Foundation and the Wellcome Trust to establish a new Research Centre in Neural Circuits and Behaviour at UCL.

Sainsbury Wellcome Centre neuroscientists will use state-of-the-art molecular and cellular biology, imaging, electrophysiology and behavioural techniques, supported by computational modelling, to find out how brain circuits process information to create neural representations and guide behaviour. The Gatsby Computational Neuroscience Unit, under the leadership of Professor Peter Dayan will be a central part of the Sainsbury Wellcome Centre.

Professor O'Keefe is an internationally recognised neuroscientist in the UCL Research Department of Cell and Developmental Biology. He is a Fellow of the Royal Society and the Academy of Medical Sciences, and has received a number of prestigious awards including the Grawemeyer prize in Psychology and the Gruber prize in Neuroscience. His own research concentrates on the hippocampus, an area of the brain crucial for the storage of spatial and episodic memory.

John O'Keefe is a first class neuroscientist with an internationally recognised track record... I look forward to the next exciting stage as he identifies outstanding scientists and research groups to join him in the Centre.

The building, designed by architect Ian Ritchie, is currently under construction and will open in June 2014.

Professor Sir Malcolm Grant, UCL President and Provost, says: "John O'Keefe is a first class neuroscientist with an internationally recognised track record. He has already played an integral role in the formation of the Sainsbury Wellcome Centre, successfully leading the project through the planning and design phases. I am delighted with John's appointment as inaugural Director and look forward to the next exciting stage as he identifies outstanding scientists and research groups to join him in the Centre."

David Sainsbury, Settlor of the Gatsby Charitable Foundation, says: "John has been actively involved in the design and development of the Sainsbury Wellcome Centre over the last two years and we are delighted that he has agreed to lead the centre as we start recruiting the best scientists in the field to study neural circuits underlying behaviour."

Dr Ted Bianco, Acting Director of the Wellcome Trust, says: "John O'Keefe is a world leader in his field; his discovery of 'place cells' in the hippocampus made a major impact on neuroscience and played a vital role in our understanding of memory and navigation. This is a very exciting time for neuroscience and under John's leadership, the Sainsbury Wellcome Centre promises to make a substantial contribution towards our understanding of how the complex behaviours that we exhibit arise from apparently simple circuits within our brains."