The UCL News podcast gives you the opportunity to listen to the latest news and research from around UCL every fortnight. 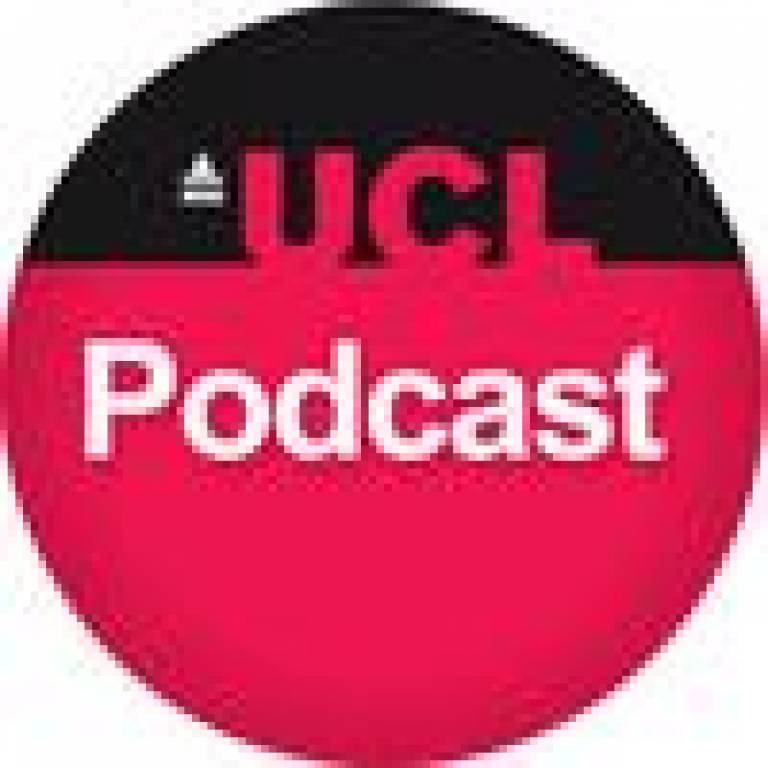 Split up into three parts, you can either listen to the podcast all in one go, or save features for later listening.

In the news section this week we are joined by Ben Stevens who interviewed 21-year-old Chibundu Onuzo before Christmas about her debut novel The Spider King's Daughter. Ben gives us a sneak preview of the interview, which follows later in the podcast.

Also in the new section we announce the winner of the London for Free film competition, Katherine Wener, who won with her film Penelope and Cedric's Day Out in London for Free. Lastly, we've got details of the latest exhibition at the UCL Art Museum, Plastered, which opens next week.

21 year old Chibundu Onuzo was born in Lagos, Nigeria and is currently doing an MSc in Public Policy at UCL. Last year, her debut novel, The Spider King's Daughter, was shortlisted for the Dylan Thomas Prize. Ben Stevens went to interview her before Christmas about her novel and how it has been received both here and in Nigeria. She also talks about finding the time to write a best seller whilst studying for her A levels and undergraduate degree.

Next week the blockbuster film Lincoln, starring Daniel Day-Lewis and directed by Stephen Spielberg, opens in cinemas. To coincide with the film we went to speak to Dr Adam Smith (UCL History) who is an expert in American history, and especially the life and political impact of Abraham Lincoln. He explains why Lincoln was such an extraordinary US President and why he thinks the film is a must-see.