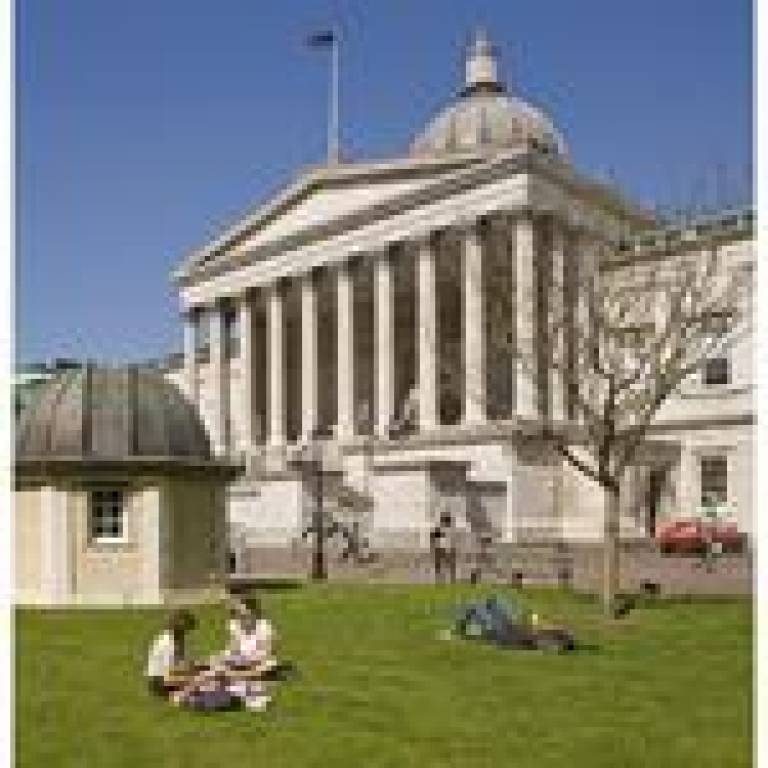 The rise was driven by a 26 per cent increase in the proportion having condomless sex, according to new research by UCL and the Health Protection Agency.

However, the findings suggest the increase in new infections would have been 68 per cent greater without the introduction of antiretrovirals (ART) in the same period, and 400 per cent greater if MSM condom use had ceased entirely from 2000 onwards.

Lead investigator Professor Andrew Phillips (UCL Infection and Immunity) said: "We created a model reconstructing the HIV epidemic in men who have sex with men in the UK. In doing so, we were able to explore the interplay between HIV testing rates, antiretroviral treatment and sexual behaviour on HIV transmission and incidence. By better understanding the driving forces behind the trends we've seen in the past, it will allow us to make informed choices to reduce new HIV infections in the future."

By creating a model we were able to explore the interplay between HIV testing rates, antiretroviral treatment and sexual behaviour on HIV transmission and incidence.

"However, we see it is also vital condom use education continues as not only does this have a strong limiting effect on the HIV epidemic, but only a modest increase in unprotected sex is enough to erode the benefits of other interventions."

"Through combining earlier and more frequent HIV testing, programmes that reduce unsafe sexual behaviour and higher levels of ART coverage for those requiring it, we could substantially reduce HIV transmission in this group."

Published in PLOS ONE, the study received funding from the National Institute for Health Research.