This week the spotlight is on Catherine Middleton, Executive Head of Supporter Engagement, DARO (Development and Alumni Relations Office) What is your role and what does it involve? This is a new post for DARO, which heads up a new team that brings together Alumni Relations, Regular Giving and Philanthropic Communications. 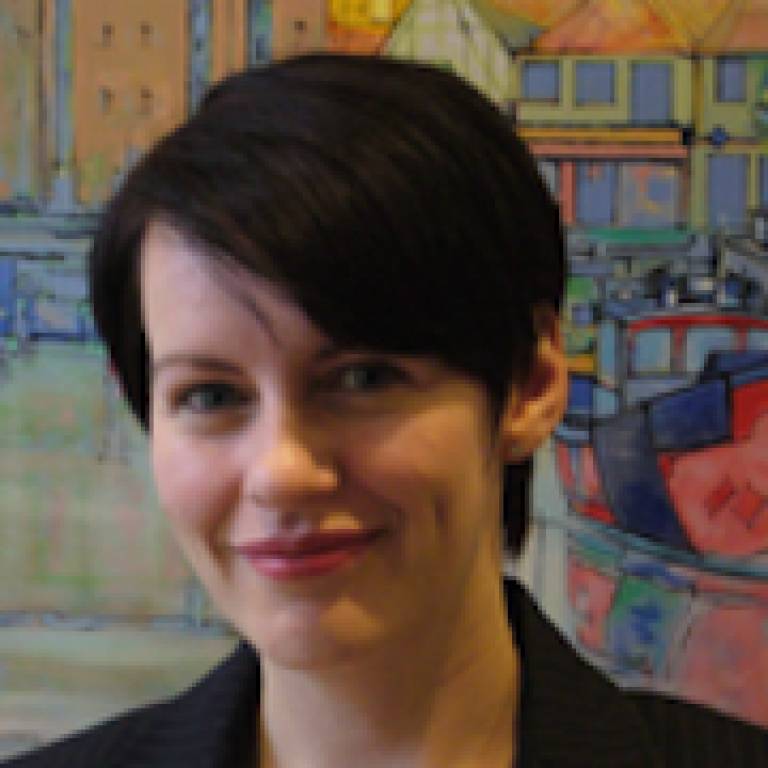 The Supporter Engagement Team will focus on increasing engagement with UCL's supporters and stakeholders to help raise more philanthropic funds for UCL.

A matter of weeks! Prior to joining UCL I held the post of Campaign Manager, 800th Anniversary Fundraising Campaign at the University of Cambridge.

I was responsible for setting, managing and coordinating the activities and completion of the Campaign with the objective of raising £1 billion by 2012; building the development activities of the university; and helping to develop and direct the Vice-Chancellor's Campaign prospect development programme.

Probably the most significant initiative so far has been managing the 800th Anniversary Campaign during a period of economic crisis and recession, and being able to contribute to the attainment of its target of £1 billion two years early in June 2010.

Managing the communication of this milestone to a number of different audiences internally and externally - including the media, current members of the university and the university's 180,000 contactable alumni - was a major achievement, as was overseeing the campaign's completion.

Communicating the impact of the various projects funded by the campaign to these audiences via The Philanthropist, a 48-page, features-led 'impact report' magazine to demonstrate the power and importance of philanthropy at Cambridge is also something I'm really proud of. It included interviews with donors and also recipients of gifts.

Top of my to-do list is to work with the Supporter Engagement team to prepare a strategy that sets out what supporter engagement is, identifies and prioritises supporter audiences - such as alumni, staff, students, donors, or non-alumni - and establishes how to communicate effectively with them in the lead up to UCL's forthcoming fundraising campaign.

Novel: Favourite novel is a difficult one as there are too many to choose from! One of my favourite books is a volume of poetry, The World's Wife by Carol Ann Duffy.

What is red and white and noisy?

A zebra with a drum kit.

Be proud of what you've achieved.