Certain types of video games can help to train the brain to become more agile and improve strategic thinking, according to scientists from UCL and Queen Mary University of London. 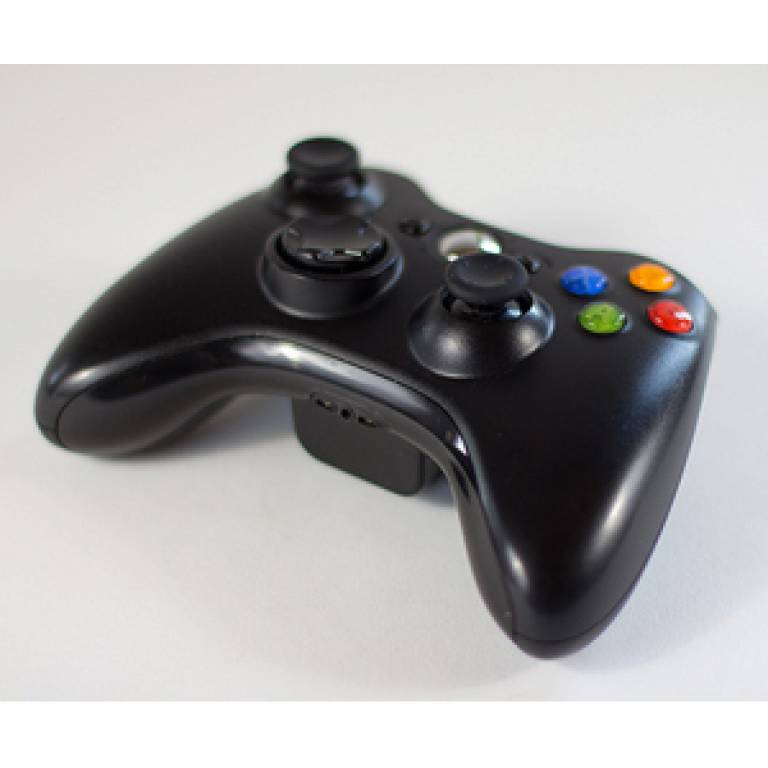 The researchers recruited 72 volunteers and measured their 'cognitive flexibility', described as a person's ability to adapt and switch between tasks, and think about multiple ideas at a given time to solve problems.

Two groups of volunteers were trained to play different versions of a real-time strategy game called StarCraft, a fast-paced game where players have to construct and organise armies to battle an enemy. A third of the group played a life simulation video game called The Sims, which does not require much memory or many tactics.

All the volunteers played the video games for 40 hours over six to eight weeks, and were subjected to a variety of psychological tests before and after. All the participants happened to be female as the study was unable to recruit a sufficient number of male volunteers who played video games for less than two hours a week.

Senior author Professor Brad Love (UCL Cognitive, Perceptual & Brain Sciences) said: "Cognitive flexibility varies across people and at different ages. For example, a fictional character like Sherlock Holmes has the ability to simultaneously engage in multiple aspects of thought and mentally shift in response to changing goals and environmental conditions.

Coauthor Dr Brian Glass (Queen Mary University of London) said: "Previous research has demonstrated that action video games, such as Halo, can speed up decision making but the current work finds that real-time strategy games can promote our ability to think on the fly and learn from past mistakes.

"Our paper shows that cognitive flexibility, a cornerstone of human intelligence, is not a static trait but can be trained and improved using fun learning tools like gaming."

Dr Glass added: "The volunteers who played the most complex version of the video game performed the best in the post-game psychological tests. We need to understand now what exactly about these games is leading to these changes, and whether these cognitive boosts are permanent or if they dwindle over time. Once we have that understanding, it could become possible to develop clinical interventions for symptoms related to attention deficit hyperactivity disorder or traumatic brain injuries, for example."

This research was supported by the United States Air Force Office of Scientific Research, US Army Research Laboratory, and National Institutes of Health. It was published in the journal PLOS ONE.