A huge pool of warm water that stretched out from Indonesia over to Africa and South America four million years ago suggests climate models might be too conservative in forecasting tropical changes. 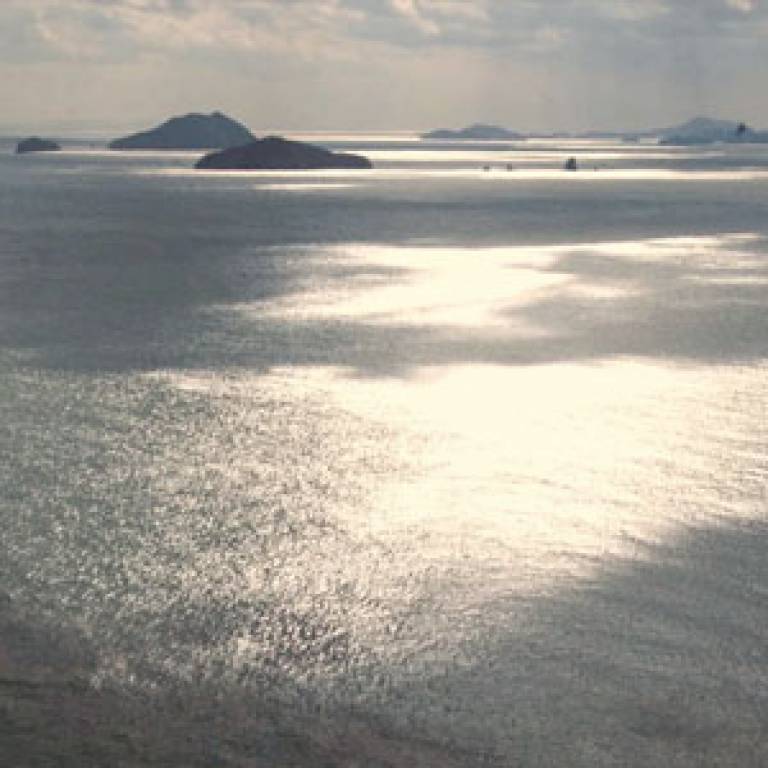 Present in the Pliocene era, this giant mass of water would have dramatically altered rainfall in the tropics, possibly even removing the monsoon. Its decay and the consequential drying of East Africa may have been a factor in Hominid evolution.

Published in Nature today, the missing data for this phenomenon could have significant implications when predicting the future climate.

When analysing all the available sea surface temperature records spanning the past five million years, the international team - with academics from UCL and Yale - found that none of the currently proposed mechanisms can account for such conditions in the Pliocene, when tested using a climate model.

"Essentially, we've looked at a warm world in the past and it shows changes in the pattern of tropical sea surface temperatures. We've analysed all the existing theories to explain this vast pool of ancient warm water, and even in combination they can't explain something as odd as this," said Dr Chris Brierley (UCL Geography), a co-author of the paper.

Occurring between three and five million years ago, the Pliocene was the last time the world was in a steady climate that was warmer, and with a carbon dioxide level higher than the conditions that existed before the Industrial Revolution. As a result, it has attracted strong attention as a possible basis for future climate conditions once carbon dioxide levels have been stabilized.

The three critical conditions that defined the tropical Pliocene climate were:

It is these three conditions that the team say that any future efforts at modelling the past must explain.

"An important question is how much the evidence of climate evolution over the last five million years shapes our assessment of future change. From these observations, it is clear that the climate system is capable of remarkable transformations even with small changes in external parameters such as carbon dioxide," said Dr Brierley.

"Therefore, explaining the discrepancy between model simulations and the early Pliocene temperature patterns is essential for building confidence in our climate projections.

"In many ways, this work on past climates is part of understanding the uncertainty of future climate. It can give us a heads-up of potential climates that we hadn't imagined possible before." added Dr Brierley.