Thanks are extended to those colleagues who provided feedback on the proposed reform of Statute 18 by way of the consultation website as well as those who attended the various meetings that were organised. 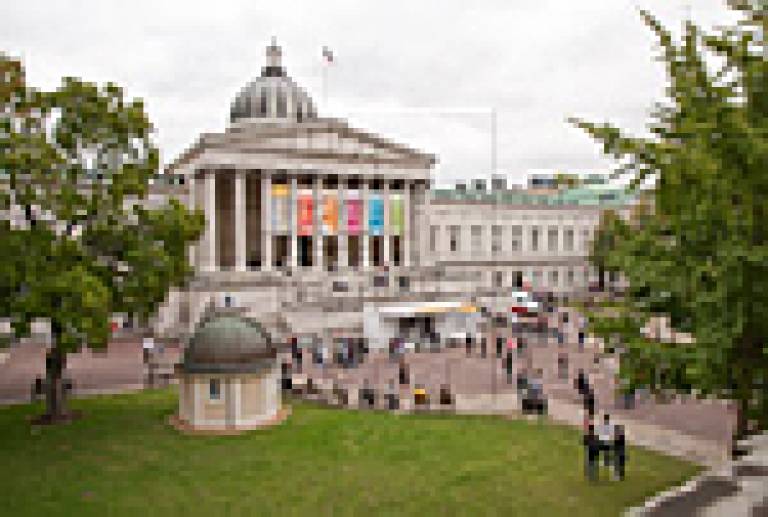 All responses have been considered and the main themes from the feedback are outlined on the 'Consultation Feedback' document on the UCL website together with our response to them.

As was announced at the end of July, following early consideration of the consultation feedback, and the feedback received through other channels including Academic Board and trade unions, it was decided that the original proposal would not be put to UCL Council at its meeting of 1 October. We have instead continued to consult with the trade unions and we have amended the proposal with the intention of addressing the shortcomings that were identified by colleagues.

As we have previously made clear the purpose in reforming Statute 18 is to develop a modern employment code for all staff that is fully up-to-date with employment law and in line with best practice, whilst at the same time recognising the special requirements of protecting academic freedom for all staff involved in academic work.

Following feedback, and following constructive meetings with the campus trade unions, UCL have substantially strengthened the original proposal to ensure that UCL Council can fulfil its responsibility of ensuring the protection of academic freedom where it is raised as an issue in academic dismissal, redundancy or grievance cases. This will be achieved through the creation of a suitably empowered UCL Council Standing Committee on Academic Freedom, contained in a new Part II of the proposed Statute.

The final proposed version of the amended statute is shown on the UCL website. We plan to submit this proposal to UCL Council for approval on 28 November 2012. Subject to UCL Council approval, the reforms will then be submitted to Privy Council for consideration and approval before they can be formally adopted at UCL.