One in six people in England aged over 50 are socially isolated. 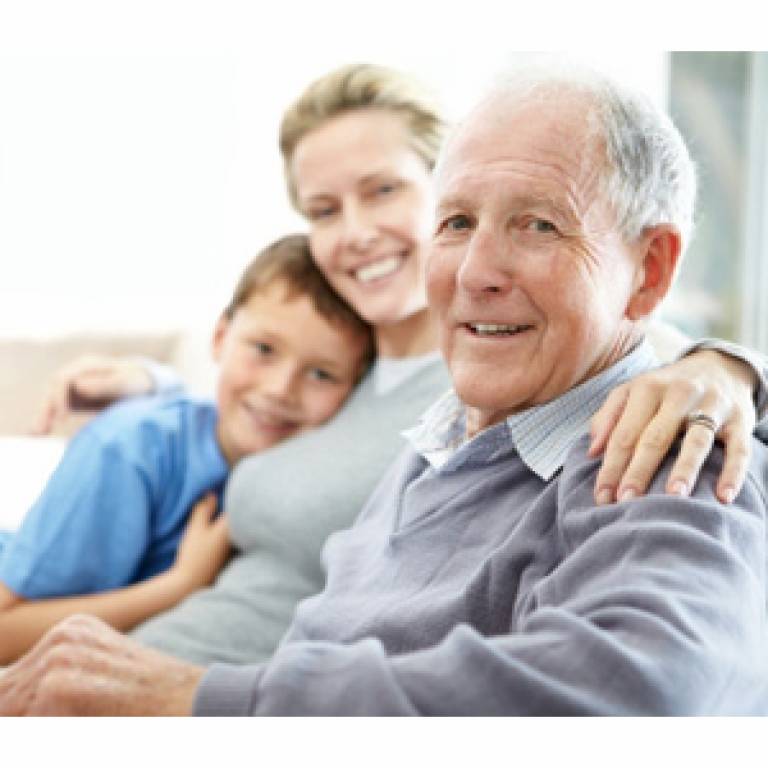 They have few socially orientated hobbies, little civic or cultural engagement with society, and may have very limited social networks. This was a key finding from the most recent report of the UCL-led English Longitudinal Study of Ageing (ELSA), a comprehensive study that aims to understand the economic, social, psychological and health concerns of an ageing society.

The multidisciplinary ELSA research team showed that the least wealthy over-fifties suffer the most social isolation, with the wealthier over 50's half as likely to become socially isolated compared to the least wealthy.

The ELSA report went on to suggest that focussing public health intervention efforts on less wealthy, less healthy older people and on improving access to public and private transport for the over-50's is likely to have the greatest impact in alleviating social isolation.

The ELSA project is an extensive research study that follows the lives of more than 10,000 English people throughout their older age and which reveals the complex interrelationships between personal finances, social detachment and overall health and wellbeing. Previous reports from the project have shown how social engagement is closely linked with long life and healthy ageing.

The current findings come from the fifth report of ELSA, which is led by researchers at UCL in partnership with researchers at the Institute for Fiscal Studies, the University of Manchester and NatCen Social Research.

One of ELSA's goals was to determine whether measuring psychological well being at a younger age could predict an individual's risk of later developing poor health and suffering an earlier death. Subjects were first visited in 2002/03 (wave one) and again most recently in 2010/11 (wave five).

Those who were recorded as having a greater enjoyment of life in wave one were more likely to still be alive 9 to 10 years later than were other participants. The difference between those who enjoyed life the most and those who enjoyed life the least was marked, with nearly three times more people dying in the lower than greater enjoyment group. In addition, ELSA found that measures of psychological well-being that were taken in 2004/05 (wave two) could be used to predict which previously unaffected individuals would go on to suffer disability, reduced walking speed, impaired self-rated health, and to develop coronary heart disease by the time they were visited again in 2010/11.

These remarkable findings became even more astonishing when it became clear that the link between psychological well being and long term health and survival was independent of other factors such as age, gender, ethnicity, wealth, education and baseline health.

KEY FINDINGS OF THE FIFTH REPORT

The project is led by a team of researchers at UCL, NatCen Social Research, the University of Manchester, and the Institute for Fiscal Studies. The study is coordinated by Professor Andrew Steptoe, British Heart Foundation Professor of Psychology and director of the Institute of Epidemiology and Health Care at UCL. ELSA began in 2002 and visits volunteer participants every two years. This is the fifth biennial report.