The School of Public Policy's departmental seminar series for the autumn and spring terms will feature all of the School's Visiting Professors, as well as several high profile names from British politics. 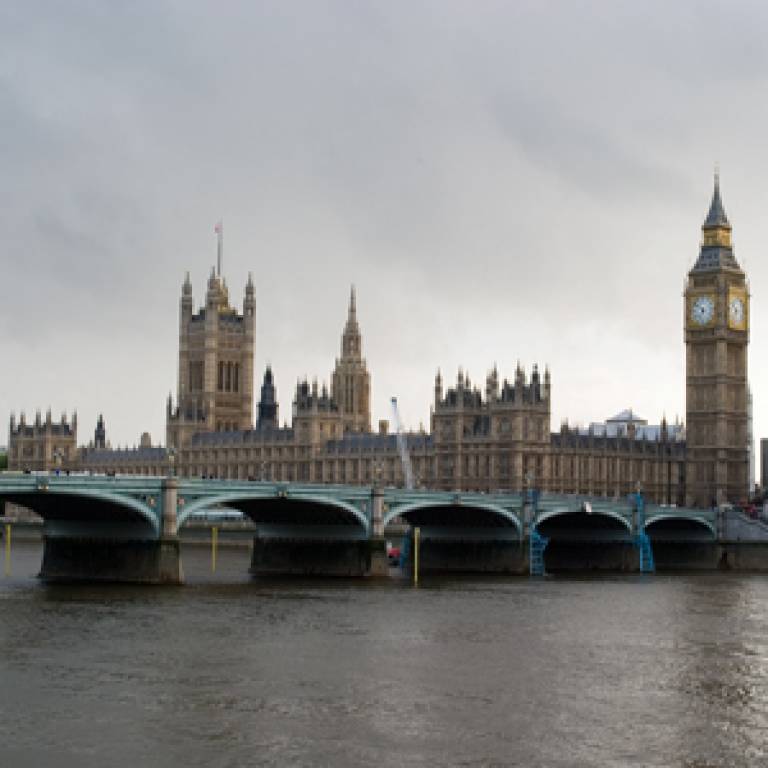 Highlights this term include:

Highlights next term will include:

Image caption: The Houses of Parliament behind Westminster Bridge, from Lin Mei on Flickr