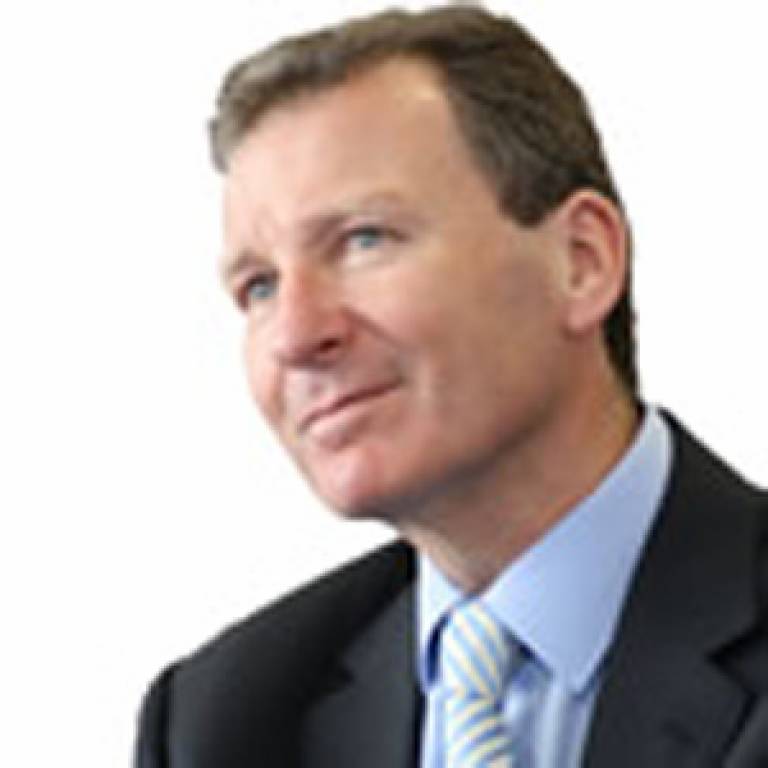 Lord O'Donnell was Head of the Civil Service and Cabinet Secretary until the end of last year, he was created a life peer in January. Sir John was a senior official in the Treasury, Permanent Secretary in the Home Office and Deputy Governor of the Bank of England.

As visiting professors, they will give talks and seminars, help guide research projects and become actively involved in the life of the School in various other ways.

Lord O'Donnell said he was determined to use the role to enthuse students about various aspects of political economy. He said that topics he would touch on included constitutional issues such as the lasting impact of a coalition government, the role of bureaucracies, public service reform and unresolved issues that arose from the publication of the first Cabinet Manual.

"I am also interested in wellbeing and mental health, behaviour change and some macroeconomic issues such as the euro crisis," he said. "I am increasingly of the view that many advances are possible if we can get the various social science disciplines to work more closely together."

Lord O'Donnell is due to deliver a seminar titled "On Defence of Bureaucracy" on 1 November.

"I will argue that societies need functioning bureaucracies and the growing trend to downplay the value and contribution of bureaucrats is very unhealthy," he said. "Indeed the fact that 'bureaucrat' is now almost a term of abuse is deeply worrying."

Professor David Coen, Head of the Department of Political Science said teaching and research would benefit from the experience Lord O'Donnell and Sir John would bring to the University.

"Their professional experience will be a huge asset to staff and students, enlivening our seminars and other activities, and guiding our research so that we pursue issues of real interest to policy makers," he said.

Professor Robert Hazell, director of the Constitution Unit, the School's largest research centre, said: "Sir Gus was very open to our ideas for a new Cabinet Manual at the time of the last election, and I look forward to working closely with him again."