An independent panel of experts, led by Professor Sir Michael Marmot (UCL Epidemiology and Public Health), has concluded that routine breast cancer screening reduces the risk of dying from breast cancer, but also results in overdiagnosis. 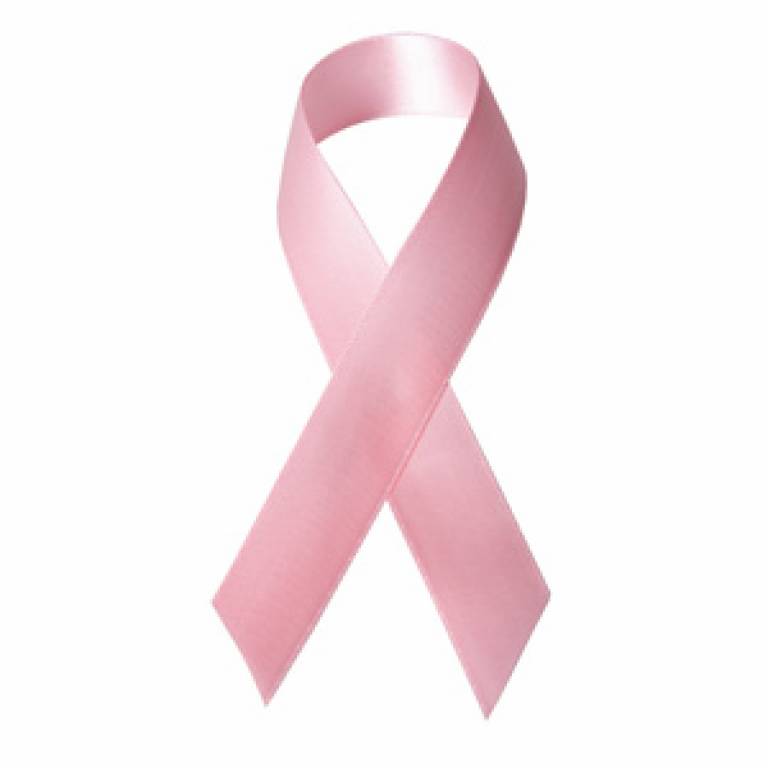 The findings are published in a Review in The Lancet.

When breast cancer is detected by screening, it generally allows for earlier treatment and an improved prognosis for the patient.

However, concerns have recently been raised about overdiagnosis - where screening identifies a tumour, which is consequently treated by surgery, and often radiotherapy and medication, but which would have remained undetected for the rest of the woman's life without causing illness if it had not been detected by screening.

The panel, led by Professor Sir Michael Marmot, Director of the Institute of Health Equity at UCL, was set up by The National Cancer Director for England, Professor Sir Mike Richards, and Dr Harpal Kumar, Chief Executive Officer of Cancer Research UK, to provide an independent review of the evidence for the benefits and harms of breast cancer screening in the UK.

Although the Panel acknowledged several limitations to these studies - not least the fact that all of them took place more than 20 years ago - they nonetheless concluded that the evidence was sufficient to allow for an overall estimated relative risk reduction of 20 per cent.

On the positive side, screening confers a reduction in the risk of mortality of breast cancer because of early detection and treatment. On the negative side is the knowledge that she has perhaps a one per cent chance of having a cancer diagnosed and treated that would never have caused problems if she had not been screened.

Despite a scarcity of reliable studies on overdiagnosis (there were only three randomised trials available), the Panel concluded that for the roughly 307,000 women aged 50-52 years who are invited to begin screening every year, just over one per cent will have an overdiagnosed cancer in the next 20 years.

Putting together benefit and overdiagnosis from the above figures, the Panel estimate that for 10,000 UK women invited to screening from age 50 for 20 years, about 681 cancers will be found of which 129 will represent overdiagnosis, and 43 deaths from breast cancer will be prevented.

However, given the uncertainties around all of these estimates, the Panel state that the figures quoted give a spurious impression of accuracy, and further research will be needed to more accurately assess the benefits and harms of breast cancer screening.

"The breast screening programmes in the UK, which invite women aged 50-70 years to screening every three years, probably prevent around 1,300 breast cancer deaths every year.  However, our estimates also suggest that each year around 4,000 women are overdiagnosed as a result of screening.

"For each woman, the choice is clear.  On the positive side, screening confers a reduction in the risk of mortality of breast cancer because of early detection and treatment. On the negative side is the knowledge that she has perhaps a one per cent chance of having a cancer diagnosed and treated that would never have caused problems if she had not been screened.

"Clear communication of these harms and benefits to women is essential, and the core of how a modern health system should function."

A Lancet Editorial, published alongside the Review, concludes that: "The Panel's report, the latest and best available systematic review, shows that the UK breast-screening programme extends lives and that, overall, the benefits outweigh the harms. Dissemination of these findings is now imperative in the media, the NHS screening programme, and between doctors and their patients. Women need to have full and complete access to this latest evidence in order to make an informed choice about breast cancer screening."