The quality of internet information available for women opting for "designer vagina" procedures is "poor," and in some cases, inaccurate, reveals a small study led by academics at the UCL Institute of Women's Health. 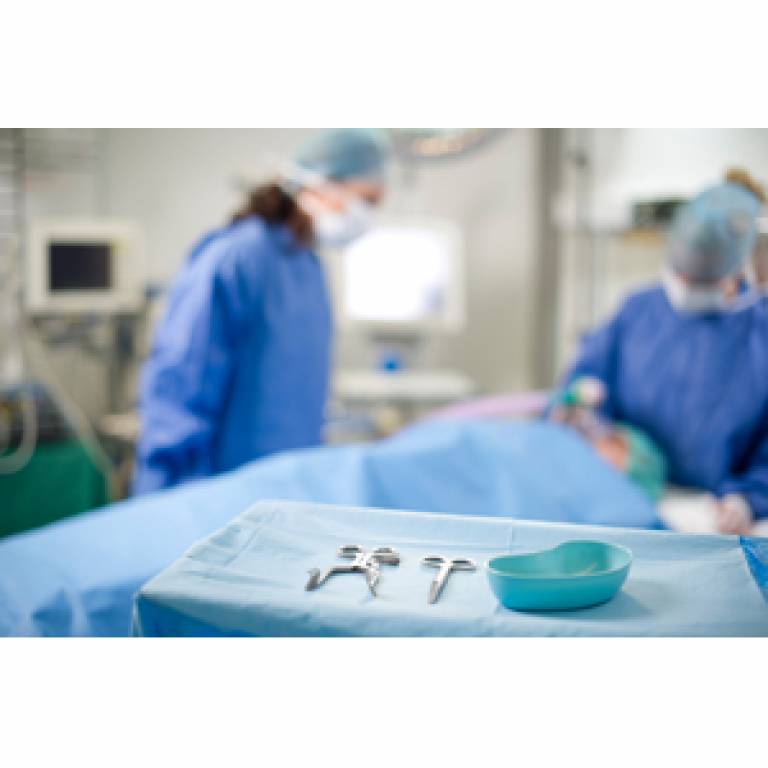 The research is published in the obstetrics and gynaecology section of the online journal BMJ Open.

The findings prompt the authors to urge that guidelines be drawn up to improve standards so that women can make fully informed choices about an increasingly popular procedure that has come under little scrutiny to date.

Cosmetic surgery is available to women who simply don't like the way their genitals look. Procedures include "vaginal rejuvenation" and "G-spot amplification," as well as altering the shape of the external lips (labia) of the vagina.

The authors Googled private providers offering female genital cosmetic surgery, and included the first five UK and US websites that came up in the search results.

This report highlights significant gaps in the breadth, depth, accuracy and quality of clinical information given by some service providers of female genital cosmetic surgery.

The content of the information provided by these websites was assessed using 16 criteria, ranging from what and how procedures are carried out, to success rates, and potential risks.

The researchers also analysed the language used, including the use of terms, such as "labial hypertrophy," implying that the procedure is used to treat a medical condition.

Some 72 procedures were mentioned across all ten sites, although the absence of standard terminology makes it impossible to decipher the exact number offered, say the authors. Terms included "labioplasty," "liposculpting," "hoodectomy," and "hymenoplasty."

Concerns about the appearance of the genitals were mentioned on all the sites, including the visibility of vaginal labia through tight clothing, and an awareness-courtesy of a partner or magazine pictures- of larger than normal labia.

Several sites recommended labial reduction to promote a "youthful vulval appearance." One site explained this as: "a woman might have a face lift and look really young until she goes to bed and a partner can see the evidence of ageing there."

Surgery was often recommended to make the labia "sleeker" and "more appealing," and although three sites did mention natural variation in the size and shape of labia, these sites still recommended surgery. All the sites claimed that it would improve vulval appearance.

The repair of the hymen, the intactness of which denotes virginity, was recommended by some sites as a way of improving "the woman's hidden aesthetics" and to ensure that she would bleed on her wedding night and so be able to "keep your head high."

Three websites explained that labial surgery would improve personal hygiene and curb the risk of infections, which the authors say may reinforce negative feelings towards the vagina, known as "pudendal disgust."

Half the websites mentioned that surgery would enhance sexual pleasure.

Only two websites indicated success rates, all of which were 95 per cent or 100 per cent, but what constituted success was not defined. All sites mentioned unsubstantiated social and psychological benefits, including restored confidence and self esteem.

All ten sites mentioned risks, but these were downplayed; four failed to mention exactly what these were; and only one gave information on revision rates. Three sites referred to "botched" procedures causing disfigurement and requiring revision performed by other providers.

None of the sites gave a lower age limit for surgery, which the authors suggest "is most disturbing of all," particularly as anatomy changes throughout the lifespan.

The authors accept that their study provides only a snapshot of information available at a single time point. But they do say that theirs is the first attempt to methodically evaluate the quality of information offered to women.

They conclude that designer vagina procedures play on women's fears and that any concerns they may have might be better served by psychological therapies, creams or emollients rather than surgery.

"This report highlights significant gaps in the breadth, depth, accuracy and quality of clinical information given by some service providers of female genital cosmetic surgery... and highlights a certain degree of distortion to the information provided by medical practitioners in an area that is imbued with value judgement," conclude the authors.