This week the spotlight is on Roberto Haddon, Database Analyst in the UCL Development and Alumni Relations Office. 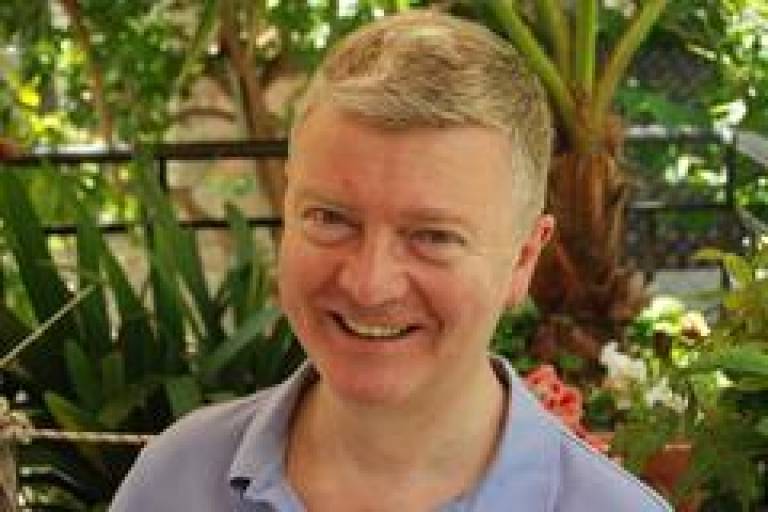 I work as a Database Analyst in the UCL Development and Alumni Relations Office (DARO). We have several teams working on fundraising for UCL through a variety of channels (major gifts, corporates and trusts, legacies and bequests, regular giving) and Alumni Relations (including reunions, benefits, UCL People magazine and alumni groups worldwide).

Although we are not directly involved in any of these activities, my team and I support the database that underpins most of the work, ensuring that it runs smoothly and that the data in it, over 220,000 alumni and donors, is kept up to date and as accurate as possible.

I joined UCL in January 2006 when DARO was based on Tottenham Court Road. In January 2011 we moved to our present home in Upper Woburn Place.

Previously I worked as Data Manager for the London region of an adult education provider. One of my main tasks there was the accuracy of our returns (details of learners and achievements) to the Learning and Skills Council - vital for the continued funding!

I maintain the interface that transfers the details of graduating students from Portico (the student registry system) to Advance (the DARO database).

When I first joined UCL, Portico had only just been introduced and we had to commission, test and roll out a new interface. Apart from undertaking the testing I also identified a number of ways to improve both the interface itself and the way we store the data in Advance - these have resulted in increased accuracy and reliability of the data that DARO uses.

My partner and I bought a house three years ago and for the first time we have a home with a garden - which was a blank canvas when we moved in. We've spent a lot of time since then planting the garden with trees, bamboos, bananas and quite a few other exotic and no-so-exotic plants! It's a lot of work, but well worth it in the summer months when we can sit outside.

I have a degree - not from UCL, I'm afraid! - in languages (German and Spanish) and still try to keep these going. In the meantime I've also learned other languages to varying degrees of fluency: Esperanto, Dutch (I lived in Rotterdam for a while) and Hebrew. My latest 'project' is Greek (my partner is from Greece); for this I'm making good use of the staff discount for the UCL Language Centre's evening classes and - I'm glad to say - making relatively good progress.

I also like to dance and often travel abroad to teach and take part in dance camps. Next spring I shall be heading out to Texas for the seventh time to teach at an annual dance camp there - quite a welcome change from my day job and definitely better weather than in London at that time of year!