The first in-depth investigation of whether youthful happiness leads to greater wealth in later life reveals that, even allowing for other influences, happy adolescents are likely to earn more money as adults. 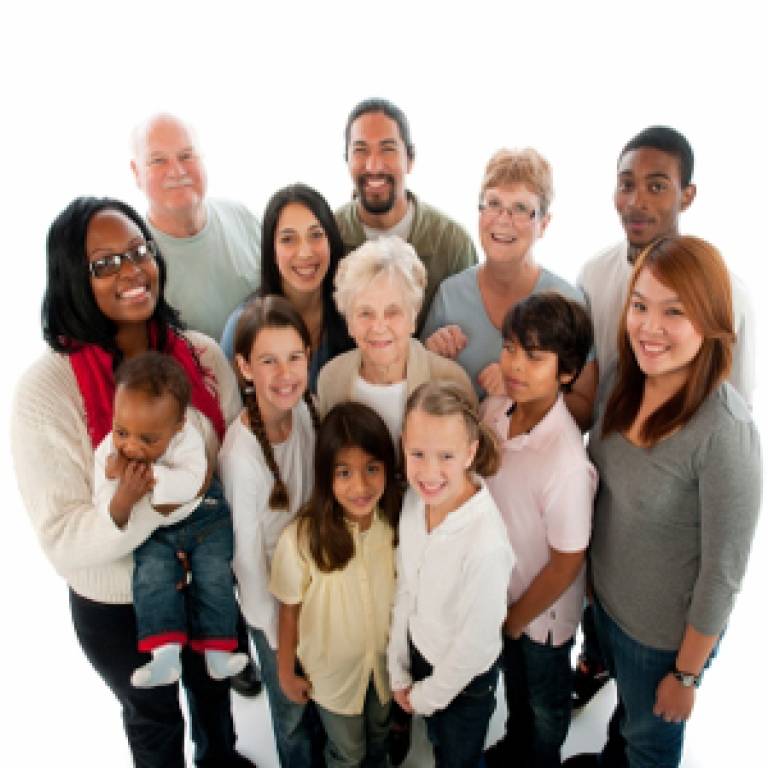 Dr Jan-Emmanuel De Neve (UCL Political Science) and Professor Andrew Oswald (University of Warwick) analysed data from 15,000 adolescents and young adults in the USA, finding that those who report higher 'positive affect', which is a technical measure of happiness, or higher 'life satisfaction' grow up to earn significantly higher levels of income later in life.

Their study found that happy individuals' greater wealth is due, in part, to the fact that happy people are more likely to get a degree, find work, and get promoted quicker than their gloomier counterparts.

And greater happiness has a big financial impact: the study shows, for example, that a one-point increase in life satisfaction (on a scale of 5) at the age of 22 is associated with almost $2,000 higher earnings per annum at the age of 29. This is on top of other influences on incomes.

The researchers paid careful attention to instances of siblings in the data, demonstrating that even in children growing up in the same family, happier youngsters tend to go on to earn higher levels of income. Their results are robust to the inclusion of other important factors such as education, physical health, genetic variation, IQ, self-esteem, and current happiness.

The researchers also studied how happiness may influence income. Mediation tests reveal a direct effect as well as indirect effects that carry the influence from happiness to income. Significant mediating pathways include obtaining a degree and a job, higher degrees of optimism and extraversion, and less neuroticism.

"For academics they reveal the strong possibility for reverse causality between income and happiness - a relationship that most have assumed unidirectional and causal. For policy makers, they highlight the importance of promoting general well-being (GWB), not just because happiness is what the general population aspires to (instead of GDP) but also for its economic impact.

"Perhaps most importantly, for the general public - and parents in particular - these findings show that the emotional well-being of children and adolescents is key to their future success, yet another reason to ensure we create emotionally healthy home environments."