UCL and Newham Council have agreed to extend the initial six month period for consideration of a UCL presence in Stratford until the end of September. 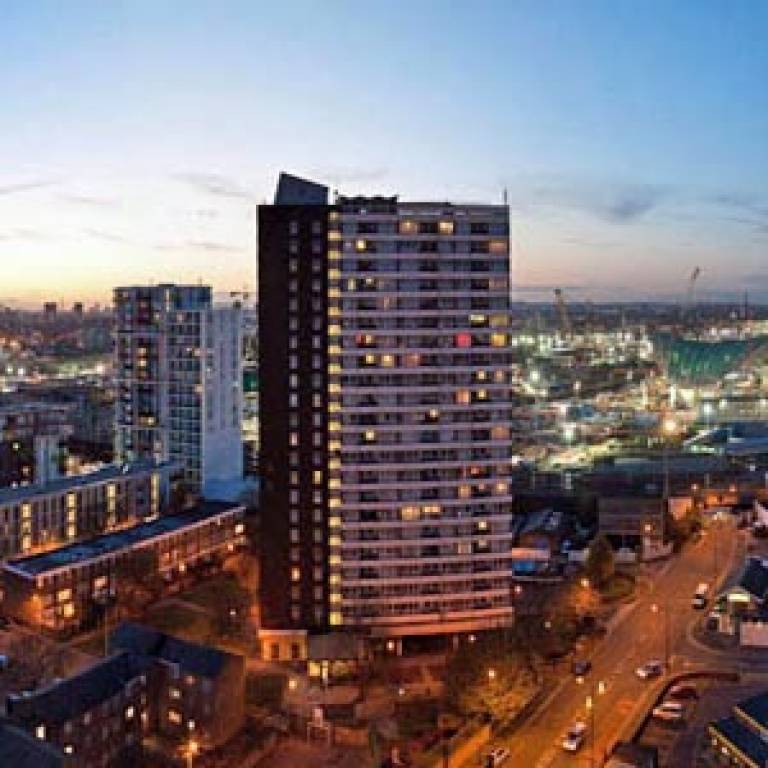 Under the terms of the agreement, signed in November 2011, UCL and the London Borough of Newham have been exploring the establishment of a new campus for UCL within the Greater Carpenters Neighbourhood in Stratford, which has been earmarked for redevelopment since December 2010.

The original agreement has now been extended to September 2012 to allow UCL sufficient time to develop its vision for the future for the neighbourhood.

Andrew Grainger, UCL Director of Estates, says: "This is an ambitious and challenging project and the extension will allow us sufficient time to develop our vision for UCL in Stratford and the future of the neighbourhood.

Given the  complexities of such an ambitious project, it is too early to offer a firm timescale for any development that might result from this initial work. UCL is clear that any proposals developed will take into account existing commitments made by the Council to those people affected, particularly in terms of re-housing and the Residents Charter."