Bias in decision-making leads to poor choices and possibly depression

When faced with making a complicated decision, our automatic instinct to avoid misfortune can result in missing out on rewards, and could even contribute to depression, according to new research. 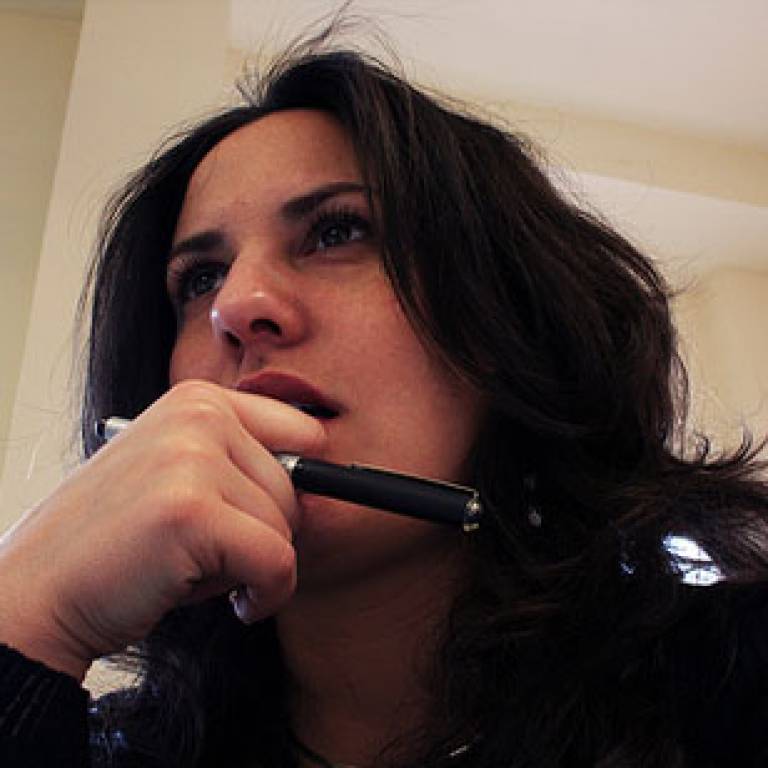 The results of a new study, published today in the journal PLoS Computational Biology, suggest that our brains subconsciously use a simplistic strategy in order to filter out options when faced with a complex decision. However, the research also highlights how this strategy can lead to poor choices, and could possibly contribute to depression - a condition characterised by impaired decision-making.

In the study, researchers at UCL looked at how people make chains of several decisions, where each step depends on the previous one. Often, the total number of possible choices is far too large to consider them each individually. One way to simplify the problem is to avoid considering any plan where the first step has a seriously negative association - no matter what the overall outcome would be. This 'pruning' decision-making bias, which was demonstrated in this paper for the first time, can result in poor decisions.

Lead author Dr Quentin Huys from the UCL Gatsby Computational Neuroscience Unit, explained: "Imagine planning a holiday - you could not possibly consider every destination in the world. To reduce the number of options, you might instinctively avoid considering going to any countries that are more than 5 hours away by plane because you don't enjoy flying.

The reflex to prune the number of possible options is a double-edged sword. Although necessary to simplify complicated decisions, it could also lead to poor choices.

"This strategy simplifies the planning process and guarantees that you won't have to endure an uncomfortable long-haul flight. However, it also means that you might miss out on an amazing trip to an exotic destination."

In the study, the researchers asked a group of 46 volunteers with no known psychiatric disorders to plan chains of decisions in which they moved around a maze - on each step they either gained or lost money. The volunteers instinctively avoided paths starting with large losses, even if those decisions would have won them the most money overall. Interestingly, the amount of pruning the volunteers showed was related to the extent to which they reported experiencing depressive symptoms, though none were actually clinically depressed.

Neir Eshel, co-author of the paper, formerly at the UCL Institute for Cognitive Neuroscience and now at Harvard Medical School, said: "The reflex to prune the number of possible options is a double-edged sword. Although necessary to simplify complicated decisions, it could also lead to poor choices."

The researchers link the surprising association with depressive symptoms to the brain chemical serotonin, which is known to be involved in both avoidance and depression, and may also contribute to the optimism bias. However, this role for serotonin in pruning needs to be confirmed in further studies.

Dr Tali Sharot, also from UCL but not involved in the study, said: "This is a fascinating study linking "pruning" to depressive symptoms. The novel finding may have important implications for understanding and treating depression."