Agreement signed between UCL and Institute in Tokyo

UCL Centre for Computational Statistics and Machine Learning (CSML) and the Institute of Statistical Mathematics (ISM) in Tokyo have signed an agreement to work together to develop the field of statistical machine learning. 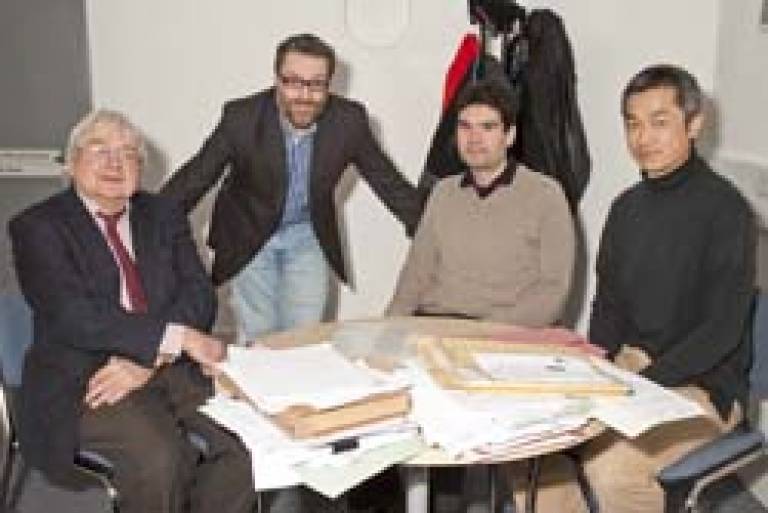 Professor Shiro Ikeda from ISM visited UCL to officially sign the agreement. There are already a number of new developing collaborations between UCL and ISM in areas such as the computational modelling of the brain and image processing.

One such project involves Professor Fukumizu (ISM) and Dr Arthur Gretton (UCL CSML) attempting to discover relations in complex data - for instance, whether electrical signals in the brain change during particular activities - and distilling useful information from imprecise observations, such as working out the location of a robot based on what it can see or sense.

Dr Gretton said: "The ISM is one of the world's leading research institutes in statistics and a wider collaboration between scientists there and at UCL represents a terrific opportunity to build on the connections already in place between members of both institutions."