Congratulations to Dr Andreas Charidimou who has been awarded a prestigious Junior Investigator Award for outstanding research in stroke by a young investigator at the XXI European Stroke Conference 2012. 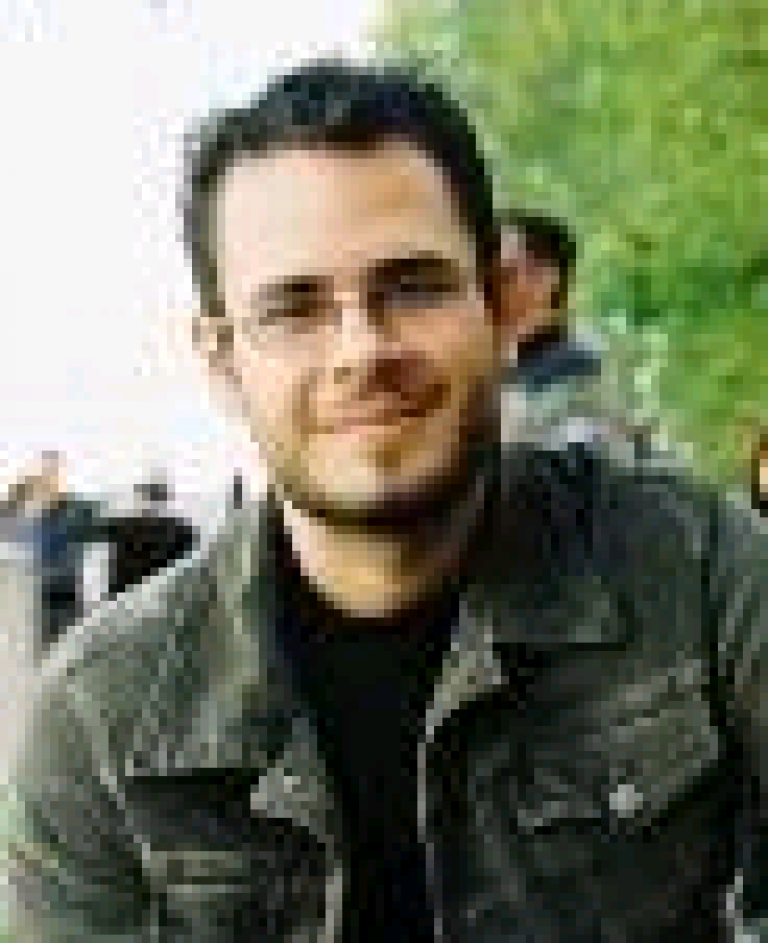 This is in recognition of the importance of the team's research on characterising the spectrum of transient focal neurological episodes in cerebral amyloid angiopathy.

"Cerebral amyloid angiopathy is a very common disease as populations get older, but is under-recognized by doctors, including neurologists and stroke physicians."

"This work is important, because it clearly shows that transient focal neurological symptoms may be related to bleeding in the brain (rather than ischaemia), and signify a very high risk of cerebral haemorrhage. This is a new observation with important treatment implications, because giving antiplatelet or anticoagulant drugs could be hazardous after these attacks if they are misdiagnosed. The study highlights the importance of blood-sensitive MRI sequences in investigating these types of episodes to make sure patients get the right treatment."

Dr Andreas Charidimou said, "I am delighted because the award is obviously a great honour and also an opportunity to increase awareness of cerebral amyloid angiopathy as a cause of transient neurological symptoms."

Sporadic cerebral amyloid angiopathy (CAA) is a very common disease in the elderly which is caused by the progressive amyloid-β deposition in the walls of cortical small vessels in the brain. The most widely recognised clinical presentation of CAA is with symptomatic lobar intracerebral haemorrhage (ICH) in elderly individuals. CAA is also associated with transient focal neurologic episodes (TFNE) (sometimes called "amyloid spells): these have been described as typically recurrent, stereotyped, spreading paraesthesias, usually lasting several minutes.

The study carried out by the team is the first to systematically characterise the prevalence, clinical and imaging spectrum and prognostic significance of TFNE in CAA, in a European multicentre collaboration between the UK and Belgium. They have shown that: (1) TFNE are common in CAA; (2) TFNE have a spectrum of clinical features which include both predominantly positive ("aura-like") or negative ("TIA-like") symptoms; (3) TFNE may be caused by superficial cortical siderosis or convexity subarachnoid haemorrhage (cSAH); and (4) TFNE predict a high early risk of symptomatic ICH (about 50% at 2-3 months), which may be amenable to prevention.

At the conference, Dr Charidimou gave a talk entitled: