Researchers at the UCL Institute of Neurology have found that giving the drug rotigotine as a skin patch can improve inattention in some stroke patients. 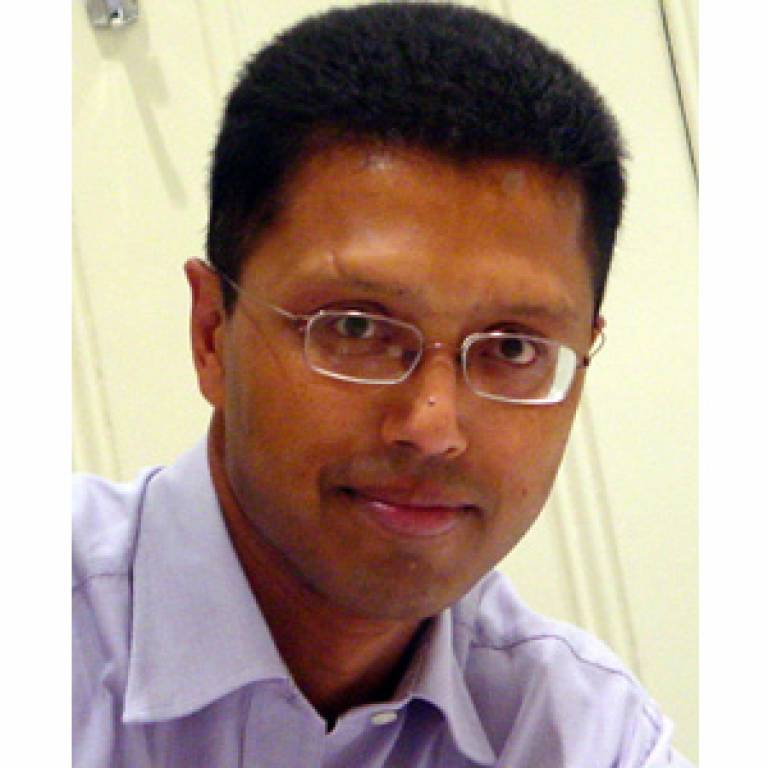 Hemi-spatial neglect, a severe and common form of inattention that can be caused by brain damage following a stroke, is one of the most debilitating symptoms, frequently preventing patients from living independently. When the right side of the brain has suffered damage, the patient may have little awareness of their left-hand side and have poor memory of objects that they have seen, leaving them inattentive and forgetful. Currently there are few treatment options.

The randomised control trial took 16 patients who had suffered a stroke on the right-hand side of their brain and assessed to see whether giving the drug rotigotine improved their ability to concentrate on their left-hand side. The results showed that even with treatment for just over a week, patients who received the drug performed significantly better on attention tests than when they received the placebo treatment.

Rotigotine acts by stimulating receptors on nerve cells for dopamine, a chemical normally produced within the brain.

Our findings show that it is possible to alter attention by using a drug that acts at specific receptors in the brain, and therefore have implications for understanding the mechanisms that might cause inattention in conditions other than stroke.

Professor Masud Husain who led the study at the Institute of Neurology at UCL says: "Inattention can have a devastating effect on stroke patients and their families. It impacts on all aspects of their lives. If the results of our clinical trial are replicated in further, larger studies, we will have overcome a major hurdle towards providing a new treatment for this important consequence of stroke.

"Milder forms of inattention occur in other brain disorders, across all ages - from ADHD (attention deficit hyperactivity disorder) to Parkinson's disease. Our findings show that it is possible to alter attention by using a drug that acts at specific receptors in the brain, and therefore have implications for understanding the mechanisms that might cause inattention in conditions other than stroke."

The work, published in the journal Brain, was funded by the Medical Research Council (MRC) and Wellcome Trust.