'Inattention blindness' due to brain load

When we focus intently on one task, we often fail to see other things in plain sight - a phenomenon known as 'inattention blindness'. 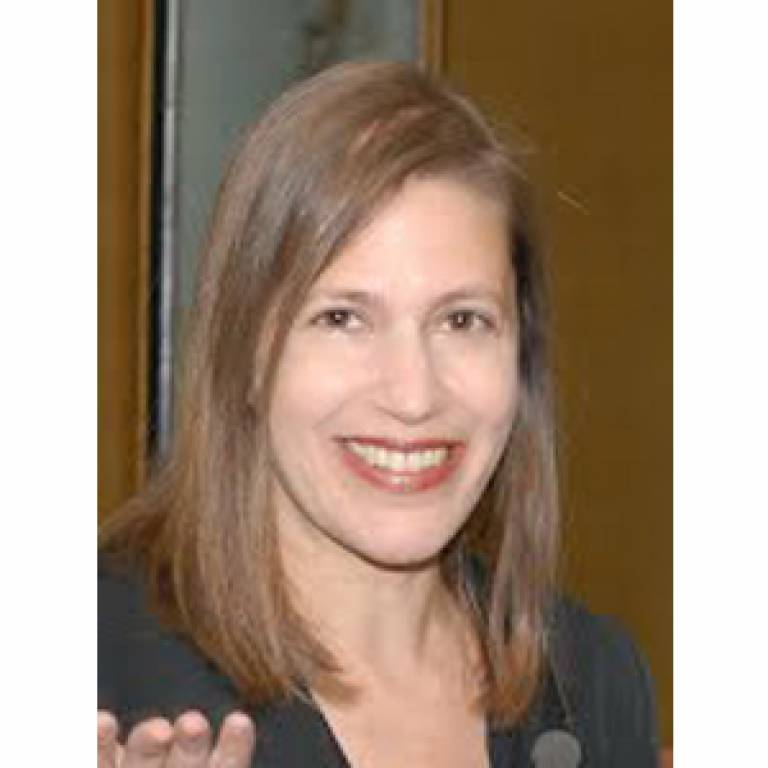 "Engaging attention on a high load task has a strong effect on the brain's response to the rest of the world," says Professor Nilli Lavie of the UCL Institute of Cognitive Neuroscience. "It reduces both the level and precision, or 'tuning', of neural response to anything else around us that is not part of the task.

"These effects of load on neural response explain inattentional blindness. Although our environment hasn't changed, the change in our brain response under load leads to inability to perceive otherwise perfectly visible stimuli outside our focus of attention," she explains.

When we perform a task which demands processing a high information load, it takes up most or all of our brain capacity for perception of any other information, so our processing becomes selective. We're able to continue attending to the relevant task, but our brain no longer responds to irrelevant information.

A new study by Professor Lavie and colleagues shows this effect for a most elemental process: orientation perception. "Different orientations provide the building blocks of shape perception. With a weaker and less precise brain response to these basic visual features, it's impossible to form a coherent perception of the unattended environment."

When processing task information under high load, the visual cortex - the brain region that normally responds to one's visual environment - ceases to respond to unattended information. More than a decade ago, Lavie, a professor of Psychology and Neuroscience at UCL, originated 'load theory', explaining why inattention blindness only occurs during more demanding high-load tasks.

"When we perform a task which demands processing a high information load, it takes up most or all of our brain capacity for perception of any other information, so our processing becomes selective," she says. "We're able to continue attending to the relevant task, but our brain no longer responds to irrelevant information.

"These effects of load are beneficial when it comes to distraction; we can ignore irrelevant distractions more effectively under high load. But it also leads to inattentional blindness, where we can't perceive unattended stimuli that are not part of the task - even in cases when it's quite important to perceive them - for example, an animal on the road while we're driving."

Professor Lavie, who leads the Attention and Cognitive Control lab at UCL, is now looking at the specific neural mechanisms behind this.

"To understand neural mechanisms more precisely, ideally we'd like to be able to record cells' firing patterns in the human brain, but the methods are too invasive, involving surgical insertion of electrodes to record from single neurons," says Professor Lavie.

"But there are effective behavioural 'psychophysics' methods, which we've used to infer neuron response patterns with human participants. We plot the function of how changes in the physical environment relate to changes in participants' visual detection patterns. We know that certain physical properties of the visual world are coded by certain neurons. So by finding whichever visual properties are detected, and at which rates, we can deduce the underlying neural brain response."

Professor Lavie's team used this method in their study. Participants performed an on-screen visual search task, under either low or high load, while their ability to detect orientation was assessed. An orientation 'mesh' pattern was presented, in which a predefined target orientation was embedded within other randomly oriented lines and participants were required to detect the target.

The findings indicate both reduced sensory response and reduced tuning in orientation-sensing neurons within the visual cortex. These neurons are normally 'tuned' to particular orientations. "For example, one population of neurons will selectively respond to lines oriented 45 degrees from vertical. Another population will selectively respond to orientations tilted 90 degrees, and so forth," continues Professor Lavie.

"Our data suggests that under high load, these neurons both respond more weakly, and their orientation signalling gets less specific, less precise, and more 'noisy.

"Neural tuning can be described as similar to musical instrument tuning. When one's instrument is not properly tuned, the sound it plays is heard more like 'noise' than music. By analogy, if one's brain orientation tuning is less precise, one perceives more 'noise' than coherent visual input."

The studies are uncovering key brain mechanisms during high information load. "Operating under high load has a fundamental effect on our neural processing, clarifying why we get inattention blindness - a deterioration of vision outside our focus of attention - despite having perfect eyesight," says Professor Lavie.

Professor Lavie was speaking at the FENS Forum of Neuroscience in Barcelona on July 17th.