UCL's President &amp; Provost, Professor Malcolm Grant, is to be awarded an Honorary Doctorate of Law (LLD) by UCL. 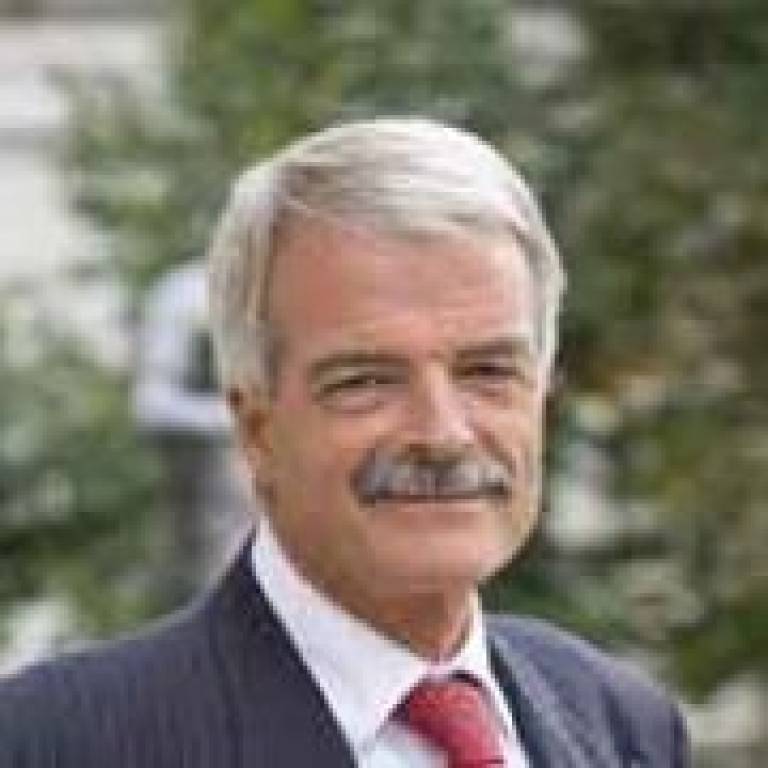 Awarded to just a few people each year, UCL's honorary degrees are reserved for those with a record of outstanding achievement in scholarship or in public life and to contributions of unusual importance.

Nominations for an honorary degree can be made only by members of UCL Council or UCL Academic Board, or members of the Honorary Degrees and Fellowships Committee.

Sir Stephen Wall, Chair of UCL Council, said: "An Honorary Degree is the highest award the University can bestow. We give Honorary Degrees to a small number of the most distinguished women and men, none more so than Malcolm".

The doctorate will be conferred during UCL's 2013 graduation ceremonies, at a Faculty of Laws ceremony.

You can find out more about UCL's Honorary Graduands and Fellows here.