This week the spotlight is on Professor Philippe Marlière, UCL French. 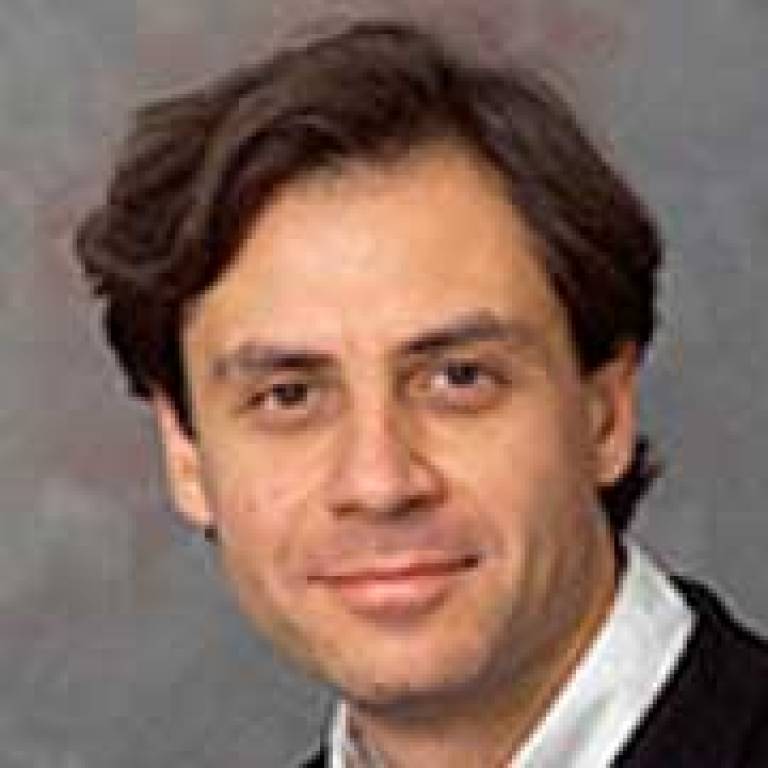 I am a professor of French and European politics. I teach in the French department as well as for the European Social and Political Studies (ESPS) degree. ESPS is an independent degree structure, but it operates like a department. This is, for me, an ideal situation as it enables me to teach French politics (my specialty) to students who have an interest in French society, and also to address more varied issues in politics in ESPS (European integration, political parties, political ideologies, etc.). During the academic year 2012-13, I will fulfil the role of ESPS Academic Director, which is a post equivalent to Head of Department.

I have been a staff member at UCL since September 1994. This is still to date my first full-time appointment. In 2007, I was awarded the Marcel Liebman Chair in political science by the Université Libre of Brussels (ULB) to acknowledge my academic contribution to the study of European social democracy. I currently collaborate with a number of universities and colleagues in France, Belgium, Greece, the United States and the UK.

I was educated in France and I completed my PhD at the European University Institute in Florence. I was working on a French topic under the supervision of a British professor and in an Italian/English speaking environment.

In France, I graduated in law but I switched to political science after completing an MA in Laws. I became a temporary lecturer in politics at the University of Lille at the age of 23. Most of my students were older than me! During my time in French academia, I was also a research fellow for the Centre National de la Recherche Scientifique (CNRS).

The best achievement is always the latest one! On the whole, I am happy to have contributed to the study of European social democracy and to French socialism (a field covered by my PhD dissertation). I was also one of the main French commentators on Tony Blair's 'Third Way', circa 1995-2000, when Blair's ideas to 'revive' social democracy were in fashion across Europe.

I am also pleased to have helped develop and strengthen the ESPS degree since 1994. It is now a flagship programme in the Faculty of Arts and Humanities at UCL.

Together with my academic research and scientific publications, I spend a fair amount of time answering media requests. As an expert in French and EU politics based in one of the top universities in the world, I am always in demand! I mostly enjoy commenting on political affairs in the media, especially when those are quality media. The BBC is the best and most professional television/radio which I have had the chance to work with. The Guardian and Le Monde are the two best newspapers in which I have published opinion articles.

I regularly publish short opinion pieces on two blogs hosted by The Guardian and Mediapart, a leading news website in France.

It is not always easy to find the right balance between work and family life. My partner and my daughter think that I spend too much time working in my office at UCL. They are probably right.

Over the years, I have learnt to slow down on weekends. So a good weekend is one when I do no or little academic work, which is a rare occurrence during term time. However, I think it is a worthwhile objective. When I do not work, I like going out with my family. I enjoy practising sports (tennis and long-distance running), and many other private things.

Hampstead Heath is the best place I know in London to carry out most of these activities. It is a superb public park. Since I have been in London, I have always lived around Camden. I suppose that it makes a bit of a North Londoner now.