Event: Focus on the Positive 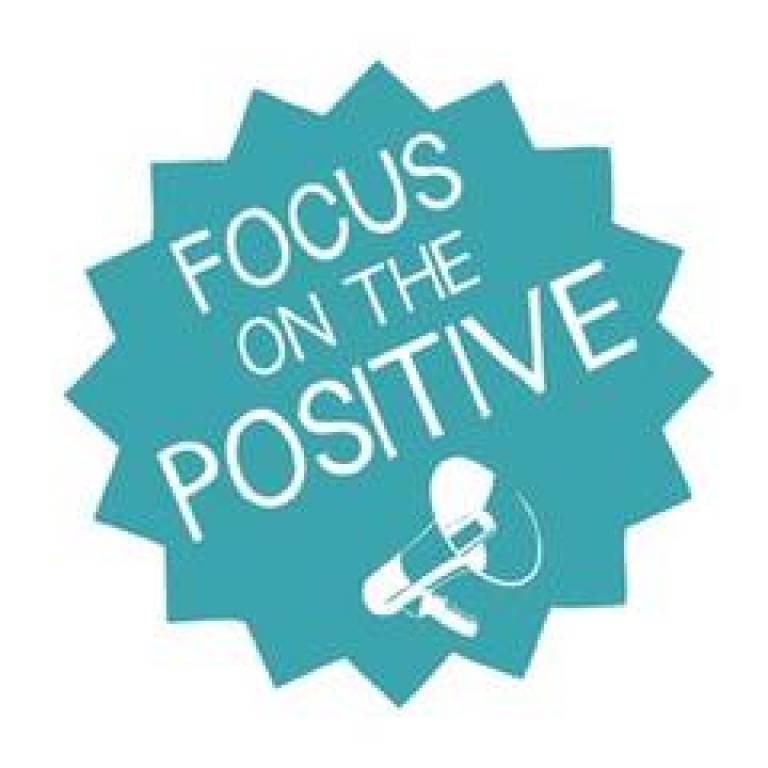 UCL researchers will be invited to each present a proposal that they believe would improve the world.

Designed to combat the wealth of negative news in the media, the event will be about creating some positive plans of action. The project is being funded by the Engineering and Physical Sciences Research Council (EPSRC). Staff and students from the School of the Built Environment, Engineering and Mathematical and Physical Sciences (BEAMS) will be encouraged to participate.

At the end of the evening after hearing the researchers' proposals, the audience will be able to vote for their favourite. Electronic handsets will be used as an instant and engaging tool for voting.

Hilary Jackson (UCL Public Engagement) commented: "Sometimes the problems of the world seem insurmountable, but there are so many people at UCL chipping away at those problems, finding ways to make the world a better place.  Focus on the Positive gives UCL staff and students an opportunity to gain support for their work and share their enthusiasm with the public. We're really excited about the first event on 23 April!"

The researcher with the winning proposal will be awarded £1,000, including the audience's ticket fee, to enable them to carry out their plan, whether it is for research, to start a project or to donate to a particular charity.

There are two events lined up, the first on the 23 April at Camden People's Theatre and the second on the 19 June at the Bloomsbury Theatre. Tickets for the event on 23 April can be bought from the website or by calling Ticketweb on 08444 77 1000