The University and College Union (UCU) has notified UCL of its intention to commence industrial action on 10 October 2011 in relation to reforms to pension arrangements. 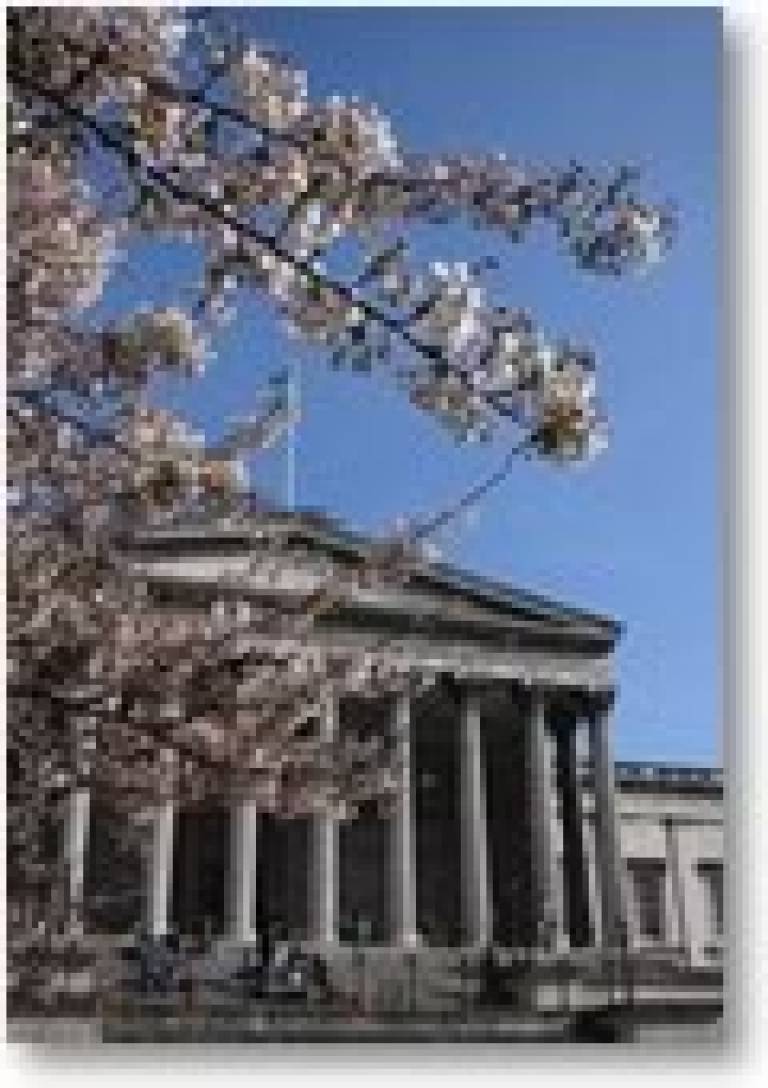 The UCU has advised that initially it 'instructs its members to abide by the terms of their contracts (including their obligation to perform their duties in an efficient manner), but no more'. The UCU has indicated that if the dispute over pension reforms is not resolved to its satisfaction, its action will be escalated in due course into a rolling programme of strike action and further action short of a strike.

Members of the Universities Superannuation Scheme (USS) were notified on 17 August of the changes to the USS pension scheme which were actually implemented on 1 October 2011 after an extensive process of consultation and discussion with unions and staff. UCL views the industrial action as wholly unnecessary. The experience of our students will be paramount in how we respond to the UCU action, as will our objective of maintaining our position as a world-class research institution.

To be clear, UCL expects all staff to work efficiently and effectively to the terms of their contract (both express and implied). The UCU's instruction to its members to effectively comply with this expectation means that the effect of this action should be minimal. Where staff work to the terms of their contract, there will be no deduction in pay. Any member of staff who refuses to carry out all or part of their contractual duties will however be committing a breach of their contract of employment and UCL would withhold 100% of a day's pay (calculated at 1/260). This means that if you decide to take part in strike action or action short of a strike (ASOS) and do not fulfil the full requirements of your contract, you will consequently not be entitled to your contractual pay.

A manager is entitled to give reasonable instructions about how the contract should be performed - this includes prioritising work and timescales for completion.

Further advice on managing this period of industrial action will shortly be provided to Heads of Department and equivalent.