Sarah May, author of 'The Internationals' and facilitator of Writing War On June 18th and 25th UCL will hold free creative writing workshops for servicemen and women who served in Iraq and Afghanistan. 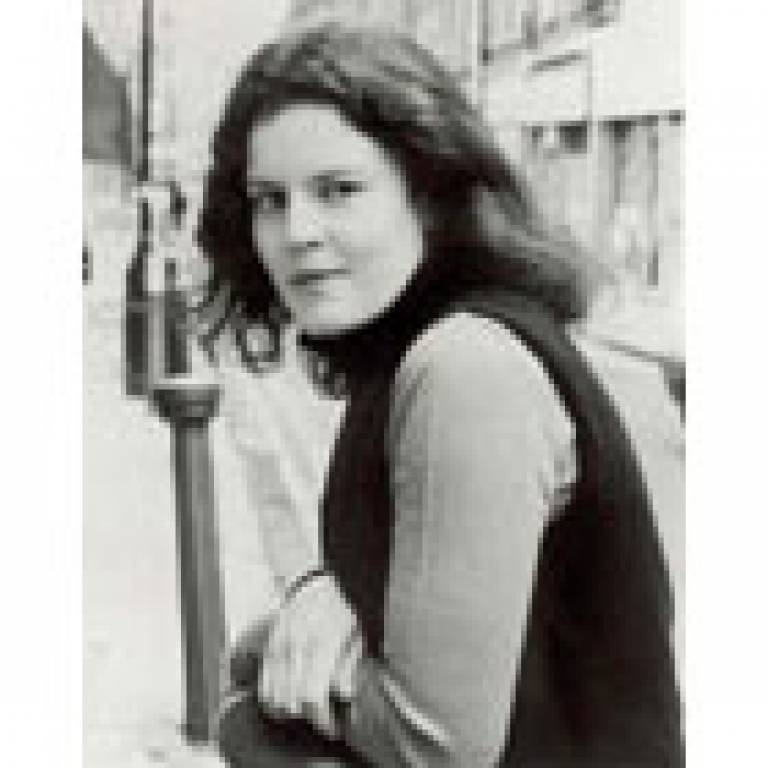 Professional novelist Sarah May will be on hand to provide valuable hints and tips, helping participants to develop their writing skills and articulate their own stories.

Oliwia Berdak, one of the researchers organising the events, says: "You don't need any previous writing experience in order to take part in the workshops, just an interest in how wartime experiences are written down and communicated to the wider public.

"You only have to look at the popularity of Oscar-winning films such as The Hurt Locker to see that there is huge public interest in war and soldiers' experiences of it. We want to explore what turns soldiers into writers, and how their published diaries and memoirs shape public perception and memories of war.

"There is already a large quantity of writing from the First and Second World War, so we've decided to work with current and former military personnel with experience of more recent conflicts, giving them the opportunity to share their stories from Iraq and Afghanistan."

The first workshop will provide an introduction to the different types of autobiographical war writing, from diaries to memoirs, while acclaimed novelist Sarah May will run a masterclass on creative writing in the second workshop.

Sarah May is the author of The Internationals, a novel exploring the human consequences of the war in Kosovo. She says: "As soon as I heard about 'Writing War', I knew I wanted to be involved.

"The focus of my work in the Balkans following the Kosovan Crisis was the aftermath of war; how people who have been through war then repatriate themselves to everyday life. My involvement with 'Writing War' is very much a continuation of this as the project seeks to address not necessarily what happens to soldiers during war, but what elements of that war soldiers bring home with them; how this legacy can be turned into something creative and given a voice that people want to listen to."

To take part in the workshops

The workshops are open to current and former servicemen and women. They will take place at UCL in Bloomsbury, London, between 10am and 1pm on Saturday 18th June and Saturday 25th June. Participants must attend both sessions. The workshops are free to attend but places are limited. To register, contact Oliwia Berdak on 020 7679 4112 or o.berdak@ucl.ac.uk